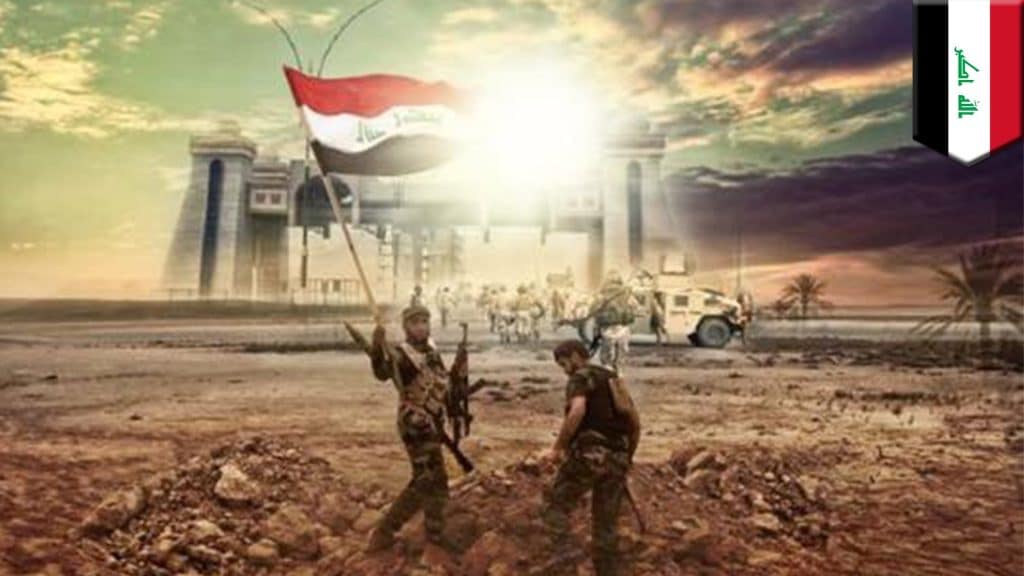 Watch: Iraqi forces have liberated all of Mosul from ISIS, sweeping streets for remaining terrorists 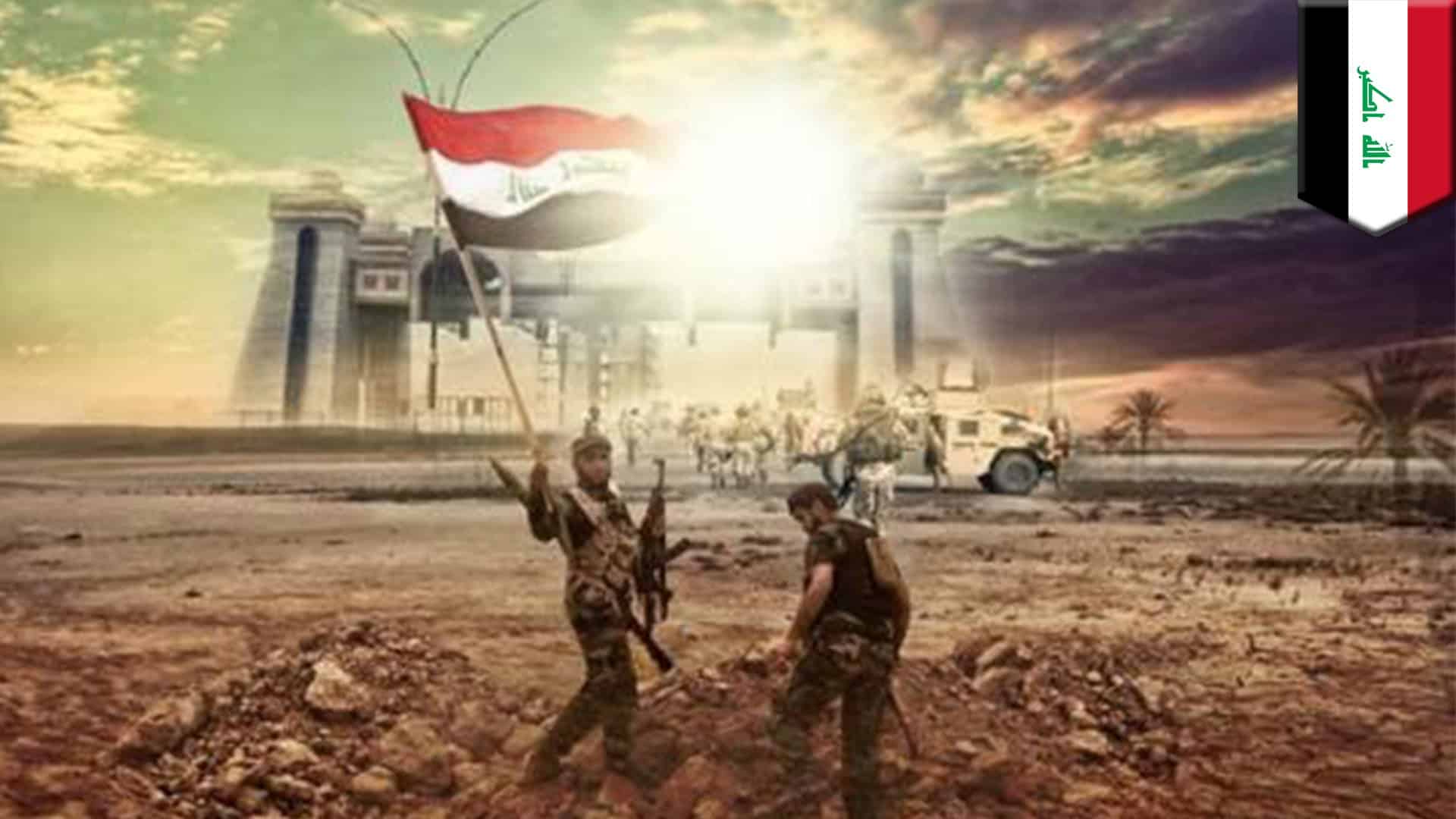 After taking control of the last stretch of land in the city, the Iraqi Army has officially defeated ISIS in Mosul’s Old City, liberating it from the terrorists. Following nine months of fighting, the city is in ruins with approximately 200,000 residents left homeless and nearly $200 million in destroyed infrastructure.