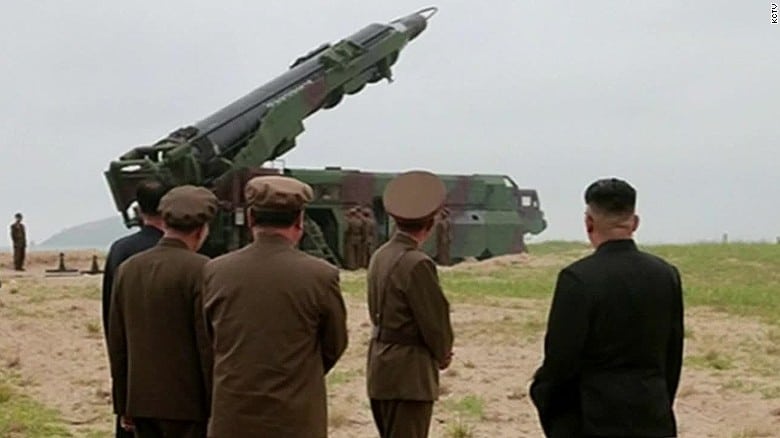 North Korea: In Case Of Our Preemptive Strike, It Will Reduce The US Mainland to Ashes

Since the timing of NK’s botched missile launch on Sunday, they are now threatening the US with a preemptive strike to Imperialists and the United States mainland.

The Rodong Sinmun, the official newspaper of the North’s ruling Workers’ Party, did not mince its words.

“In the case of our super-mighty preemptive strike being launched, it will completely and immediately wipe out not only U.S. imperialists’ invasion forces in South Korea and its surrounding areas but the U.S. mainland and reduce them to ashes,” it said.