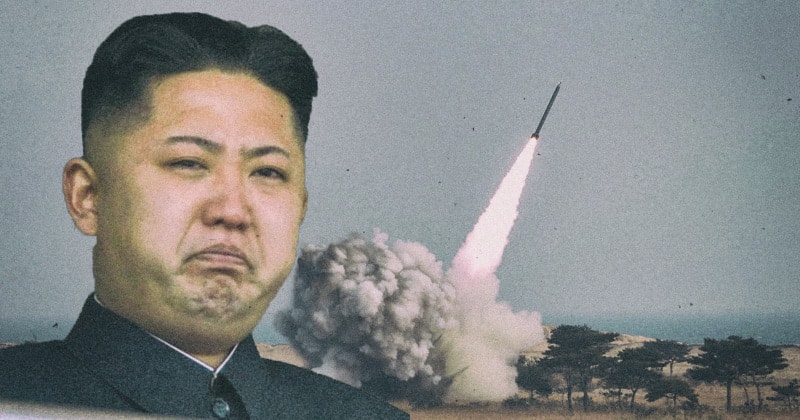 With everyone putting down new and/or revised “red lines”, be it on Syria or North Korea, it was now China’s turn to reveal its “red” or rather “bottom line”, and in a harshly worded editorial titled “The United States Must Not Choose a Wrong Direction to Break the DPRK Nuclear Deadlock on Wednesday” Beijing warned it would attack North Korea’s facilities producing nuclear bombs, effectively engaging in an act of war, if North Korea crosses China’s “bottom line.”

It is worth noting is that shortly after publication, the article seems to have been retracted without explanation, the URL now returning a “404” error. However not before the original article was cached on a webpage owned by China Military, courtesy of google.