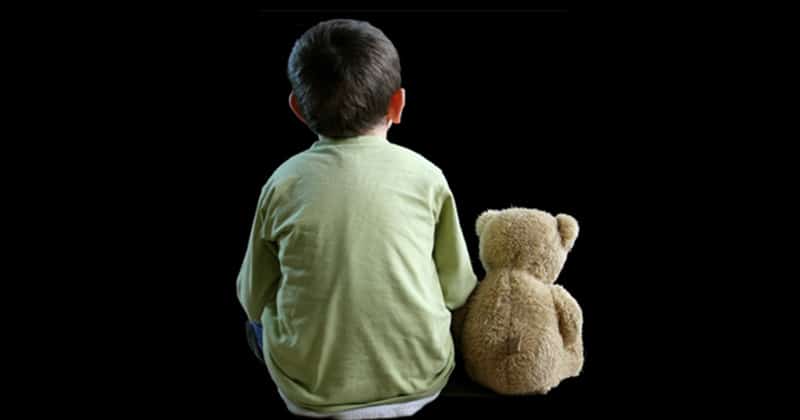 The number of children feeling the anxiety of being trapped in the wrong body is doubling each year in Sweden, with children as young as six wanting to become the opposite sex, doctors have said, according to local media.

“There’s a 100 percent increase in numbers each year,” Frisen said.

“There [are] more and more young people, and more children coming at very young ages. The increase is identical on the adult side too,” she added.

The country has six clinics for people seeking gender investigation. The overall increase in the number of people who believe they were born in the wrong body indicates a “greater openness” in Swedish society, Cecilia Dhejne, chief of the gender identity investigation team at the Karolinska University Hospital, said.

Dhejne warned, however, that healthcare resources are already overstretched. “The problem in Sweden is that there is a long queue for people both for initiating an investigation into their gender identity and for the different stages of treatment across the country. It is worrying.”

She added that waiting lists can be critical for young people. At a clinic in Lund, southern Sweden, people may have to wait for up to a year just to come and begin an investigation. “Having to go and wait aggravates the mental health of transgender people,” Dhejne noted.
“You put the lives of young people on standby, and it’s not good,” she added.

“Deficiencies in care for transgender people at every stage of treatment are totally unacceptable,” he told Aftonbladet, adding that the waiting time is unnecessary.

The official pointed out that the government had set up a commission to keep close tabs on waiting times and gaps in care, noting that authorities “had no clue that there is a huge problem.”

Last year Gothenburg resident Charlie Lyrehed told the Local that he had been verbally abused and physically assaulted after two men saw his tattoo of a transgender symbol as he was heading home from the Stockholm Pride festival.

“Anyone who breaks what is seen as some kind of norm is a potential victim,” Lyrehed said.

“It points to a tendency of coldness, hatred, incomprehension and prejudice sweeping through our country right now.”

The American College of Pediatricians has meanwhile urged healthcare professionals and legislators to scrap all policies that condition children to “accept as normal” a life of “chemical and surgical impersonation of the opposite sex.”

“Conditioning children into believing a lifetime of chemical and surgical impersonation of the opposite sex is normal and healthful is child abuse,” the group said in an open letter.

“Endorsing gender discordance as normal via public education and legal policies will confuse children and parents, leading more children to present to ‘gender clinics’ where they will be given puberty-blocking drugs,” the statement said. That in return might result in “unnecessary surgical mutilation of their healthy body parts as young adults.”