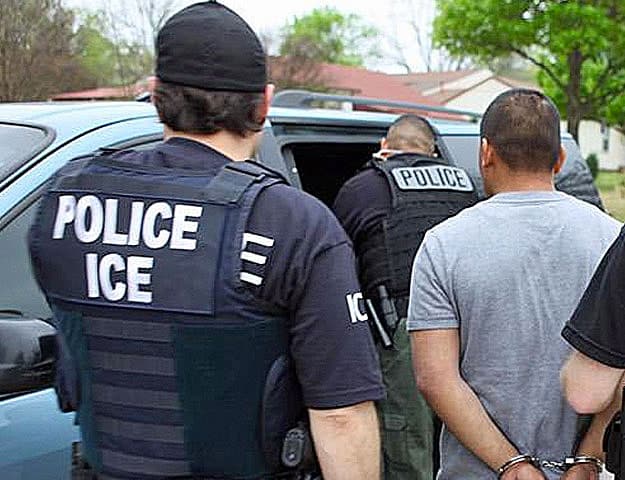 Trump Sent a Message to Illegals and They Got It

This was first published on Trump Train News:

A few weeks ago, the Trump administration authorized an ICE crackdown on illegal immigration. New directives released by the Department of Homeland Security suggested that enforcement of our laws was all of a sudden a thing again, which sounds great.

But did it work? Well, we’ll let the numbers speak:

President Trump’s tough stance on illegal immigration seems to be paying off already.

In his first month in office, the number of people who illegally crossed the U.S.-Mexico border decreased by 40 percent, DHS Secretary John Kelly said Wednesday.

U.S. Customs and Border Patrol reported that the number of illegal border crossings dropped from 31,578 to 18,762 persons. Kelly said border agents usually see a 10 to 20 percent increase in illegal immigrant apprehensions from January to February.

“The drop in apprehensions shows a marked change in trends,” he said. “Since the administration’s implementation of executive orders to enforce immigration laws, apprehensions and inadmissible activity is trending toward the lowest monthly total in at least the last five years.”