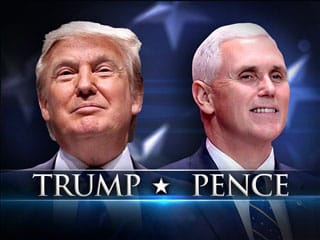 FROM TEA PARTY PATRIOTS CITIZENS FUND, the Super PAC affiliated with the largest tea-party organization in the country:

Hillary Clinton stands opposed to everything the Tea Party stands for on the policy, political, and personal fronts. Donald Trump, on the other hand, has pledged to fight to uphold our core values.

The simple fact is this: With a Republican House, a Republican Senate, and Donald Trump in the White House, Tea Party members and supporters will be far more likely to see our preferred policy choices enacted into law: We are far likelier to see the future of the Supreme Court protected, the borders secured, terrorism fought effectively, ObamaCare repealed, the national debt reduced, and the tax code reformed in such a way that the economy is energized and job growth soars.  For those reasons, we are endorsing Donald Trump for President.