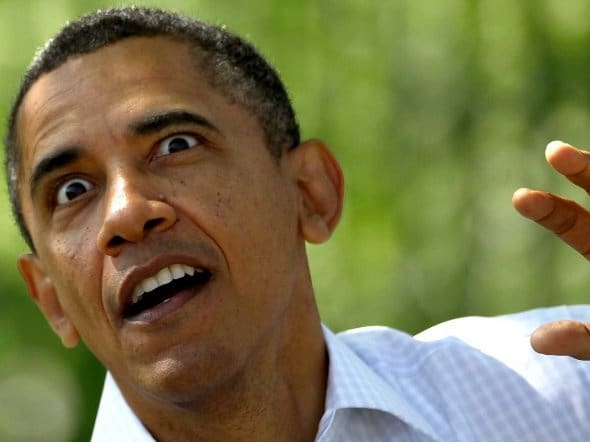 by Curtis R Bizelli | Eternal Affairs Media
@TruCurtBizelli
See Why Facebook – “The Zuckerberg Group” – Is AFRAID Of You And Me. They Are Afraid of The Truth! But the truth powered by The TRUTH Shall Prevail!!!
It seems that posting the truth about corruption on Facebook will get you banned for 3 days. I simply wanted people to know the truth, so I shared it, like I always do, and will never stop doing.
A few days ago, I was shocked to run head-on into a meme of Osama Bin Laden. It said this: “This is why I bomb people”. YOU’RE KIDDING ME RIGHT? Well, I reported it …

“We reviewed the photo you reported for promoting graphic violence and found it doesn’t violate our Community Standards.” responded Facebook.

Again, YOU’RE KIDDING ME RIGHT? “does NOT violate tos” … 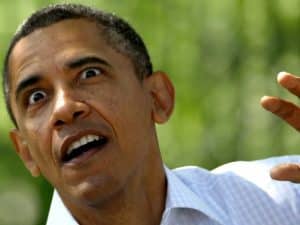 I will SHOW YOU THIS IMAGE in a Minute, but I must be careful because The Corrupt Establishment is Hell-Bent on MAKING IT DISAPPEAR for good!!!

This notorious terrorist (who was a CIA agent) in a meme that is clearly “hateful / threat like behavior”. That’s the problem with the matter: THREAT / HATE SPEECH, which is what I reported it under.
Okay. well now I’m a little concerned, but watch what happens next … after I post the FACT that Facebook did NOT remove the image. Its utterly shocking and will make you shiver what happens NEXT! I flat out exposed the corruption around The Zuckerberg Group. The following was the last thing I said before being blocked for 3 days:

Calling all of you USA Military Vets that have done your great duty at serving this country, the land of the free & the home of the brave!

I reported to this image to FACEBOOK, carefully selecting the option that says something about “harm / hate speech” and they would NOT take it down. They say it does NOT go against their policies.

CAN YOU BELIEVE IT? USA Soldiers, stand up and get ready because the same damn people that brought you Osama Bin Laden is living right here on your beaches and is working to tear America down thru ELITIST COMPANIES LIKE “F*CEBOOK”

“the truth powered by The TRUTH” = Eternal Affairs Media
https://EternalAffairsMedia.com

Do the elitists of the world run / own Facebook? Why would they do this?
They acted so “strange” in this incident.
Are they AFRAID of the TRUTH? maybe.
They did not only block it. They harassed me for posting it; after they let it slide for somebody else. :/
I just now, today, got access to posting, liking, commenting, messaging and even managing our FB pages.
Does Facebook want to dumb down the people by washing out the truth powered by The TRUTH?
I believe they are afraid of you and me exposing the truth.
You decide!
Oh yea! Dear Facebook,
I told you this wasn’t over. The truth shall prevail!