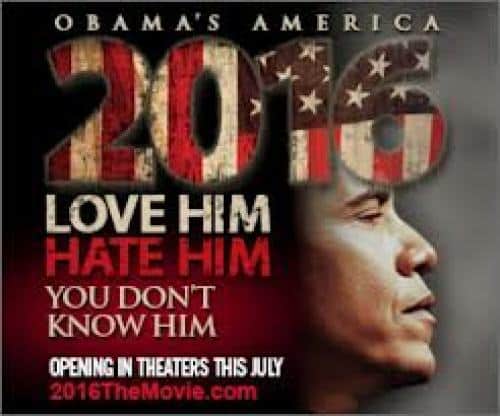 With the New Year approaching, we have finally reached Barack Obama’s last year in office.

While that is great news for our country, this is also a very dangerous time. The Obama administration and their allies in the D.C. establishment now have nothing to lose. This is their time to make a full-court press for their radical, big government agenda.

Barack Obama has already promised to push through new gun control measures, even if he has to issue another unconstitutional executive order to do it. He has promised to defend Obamacare, the new international climate agreement, his disastrous nuclear “deal” with Iran, and many more unconstitutional abuses of power.