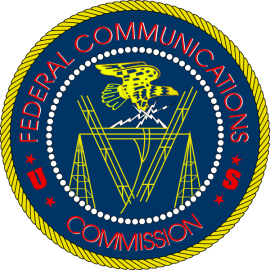 We have a huge announcement: We’ve decided to formally intervene in court to support the FCC’s Net Neutrality rule.

Telecom lawyers are making the ludicrous argument that the FCC didn’t give sufficient notice before making the decision.1

Since we helped mobilize the more than 3.7 million comments the FCC received, we’re in an ideal position to refute this and other claims. And after so many of you encouraged and supported our efforts to do so, we’re going for it.

But intervening in a major lawsuit like this isn’t cheap—and we’re counting on our members to help cover local costs. Will you chip in $10?

Since the FCC announced their historic decision in favor of Net Neutrality, they’ve now been hit with a whopping TEN lawsuits from everyone from AT&T, Verizon, and lobbyists for Comcast.

Their strategy is to bury the FCC in lawsuits in hopes of either winning in court or at least creating enough delays that they can get a new president in office to throw out the whole thing.

And this is no idle threat—the telecommunications industry has had success in the past getting the federal courts to throw out previous Net Neutrality rules. We know the order is built on the strongest legal grounds possible, but if we don’t show up and make sure the court understands that, then the rule may be thrown out.

With Comcast and Verizon’s armies of lawyers, we could be facing major legal costs ourselves. Will you donate $10 to help Demand Progress defend Net Neutrality in court?