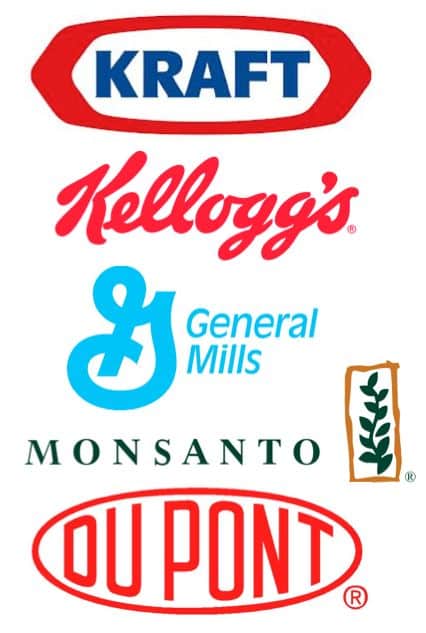 On Tuesday, January 28, anti-GMO activists and activist-stockholders occupied Monsanto’s annual shareholder’s meeting. Their goal? Push shareholders to pass a resolution to label foods containing genetically modified organisms (GMOs). Unfortunately, the resolution failed, and only four percent of the top shareholders were for the labeling.