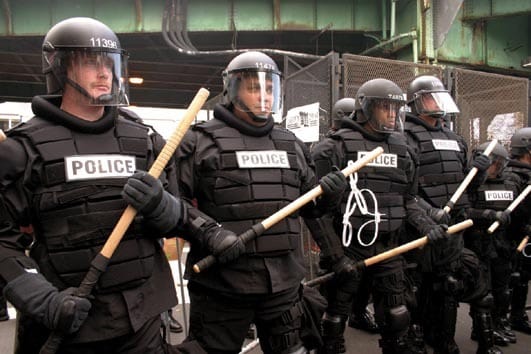 The Following Is Something You’re Most Likely Not Going To Believe:

There is no more time to waste.

Place your iPhone on the coffee table and turn off the TV for a minute. I know its hard, America. As a matter of fact, its not your fault that you don’t believe the truth. You’re in a pot of simmering water like the frog, but I am confident they are turning up the heat and soon you won’t be able to get out.

Attacks on Freedom of Speech!

Attacks on Self Defense Rights!

Attacks on LIFE ITSELF – Yes they are trying to kill you !…

and it goes so much deeper where they’ve brainwashed you to think you have to have a driver’s license and obey illegal orders, soldiers. The U.S. Corruption goes back in history for decades! Our founding fathers were proven to be Christian and have high moral standards for America. Seriously, are you proud of your country? .. what do we do?

Martial Law is possibly coming to America within the next three days, or at least 3 months. Either way, its soon .. and many Americans will still be asleep because the government is using the “Frog in Boiling Water” strategy.

You’ve heard it before. If you put a frog in a pot of boiling water, it will just jump out. So you slowly turn up the heat. This is what the government is doing to its people. The BOIL = COMPLETE CONTROL!!!

Its time to revolt. Its time to stand up for your rights. Find your calling in life, your TALENT and use that to do whatever you can to rebel. Its not only our right. (unlike they want you to think). Its our duty. (even more supressed.)

God bless America and Long Live The Republic (NOT democracy), One Nation Under God ~ Biselliano