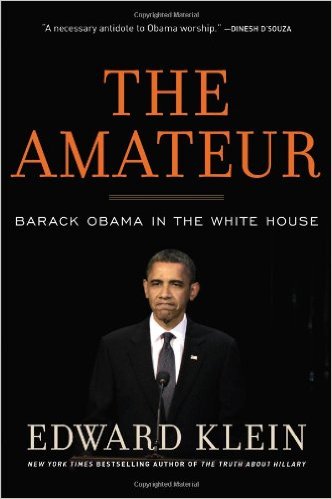 Hannity says Amateur is the “the explosive new book that has all of Washington talking.”

Hannity continued: “From allegations that the Obama inner circle attempted to pay off the Reverend Jeremiah Wright to reports about the widespread corruption that still exists within the administration a mountain of new evidence that shows just how unprepared Barack Obama was to hold the office of the presidency.”

In its first week out Amateur opens in the number 1 spot on the New York Times bestseller list, angering Obama’s allies.