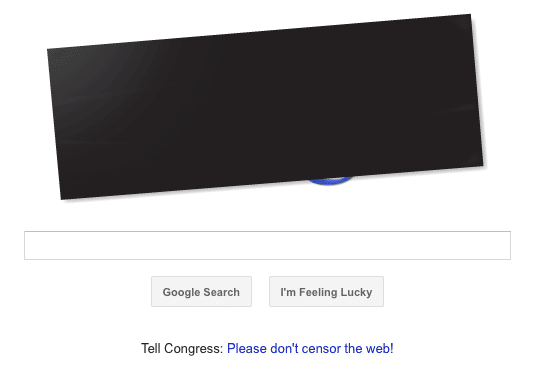 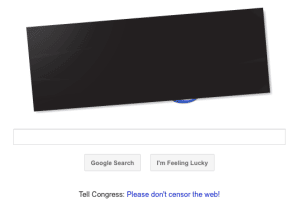 Okay, So we’ve prevailed “this round” but is the WAR over?

Seek The Truth – SOPA had nothing to do with Piracy!

Okay, let me make this clear enough for the dumb#ss to understand. (Don’t worry, most of you are not in that category or you wouldn’t be following our posts on this website, fortunately you’re at the very least interested in the truth or finding out about it), but for the SHEOPLES which is the MASSES that think they did something right by protesting the SOPA Act, yet don’t know a d#mn thing about it, they have “another one” coming to them as they lay down the protest and think this is over for good. They’ll go back to reading the sports pages thinking that America is this great nation! *DEAD WRONG*

The SOPA has nothing to do with Online Piracy! (That’s Right)! If you’d seek the truth that I have so publicly displayed over the past 3 years, you’d have some sort of clue as to what is going on behind close doors in Washington DC. Just look over this website for a quick glimpse, and you’ll get a pretty clear idea as to what we are proposing! Check Out The Video Vault Now!

The SOPA was never about, and never will be about Piracy! Do you think the government cares about people’s money? *They Don’t* They only care about THEIRS which they can make more of if they control most of the population. That’s what this is about: Its all about CONTROL!

The corrupt US Government wants to look down your back and look into your personal life by any means necessary. I’m surprised Google & Facebook actually protested SOPA, but they did. That earns a little trust in my book with these companies, but I’ll still be on guard and ready to defend the US Constitution and my Family’s Civil Liberties!

Like from the movie, “The Recruit” where we go inside the CIA with Al Pacino (he he), “Nothing is what it seems” – that’s the truest statement I can make at this point. The Elite are gearing up for their next attack and it will be “a stroke of satanic genius” … It will come not overnight but as a PR Push “aka” Publicity Stunt to make THEM LOOK GOOD for fixing a problem that they originally created!

SEEK THE TRUTH – YOUR FAMILY DEPENDS UPON IT – SIGN UP FOR EMAIL ALERTS TODAY!!!