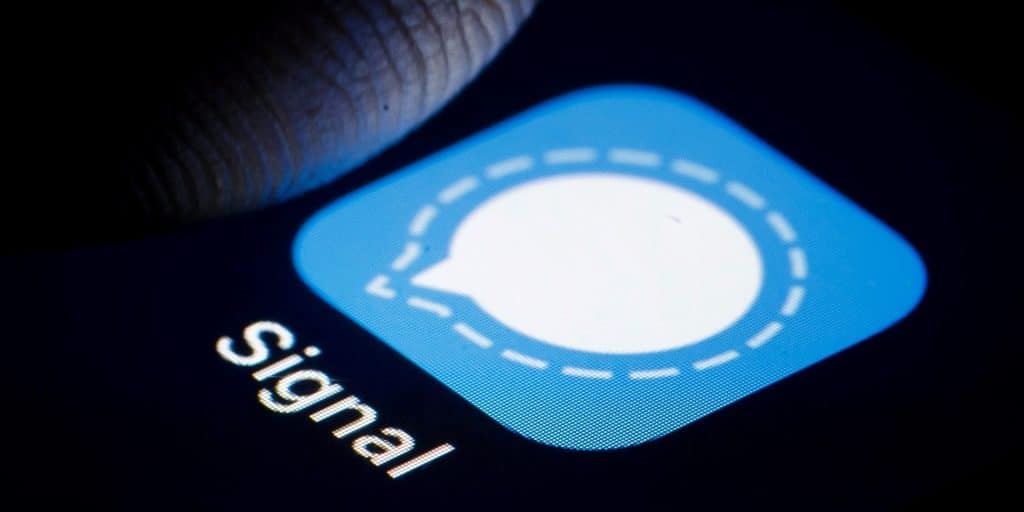 Moxie Marlinspike, the founder of the popular encrypted instant messaging service Signal, has announced that he is stepping down as the chief executive of the non-profit in a move that has been underway over the last few months.

“In other words, after a decade or more, it’s difficult to overstate how important Signal is to me, but I now feel very comfortable replacing myself as CEO based on the team we have, and also believe that it is an important step for expanding on Signal’s success,” Marlinspike said in a blog post on Monday.

Executive chairman and WhatsApp co-founder Brian Acton will serve as the interim CEO while the search for a replacement is on.

Founded in July 2014, Signal has more than 40 million monthly users, in part driven by a surge of new users in January 2021 when Meta-owned WhatsApp enacted a controversial policy change that sparked a privacy backlash over the nature of personal information shared with its parent company.