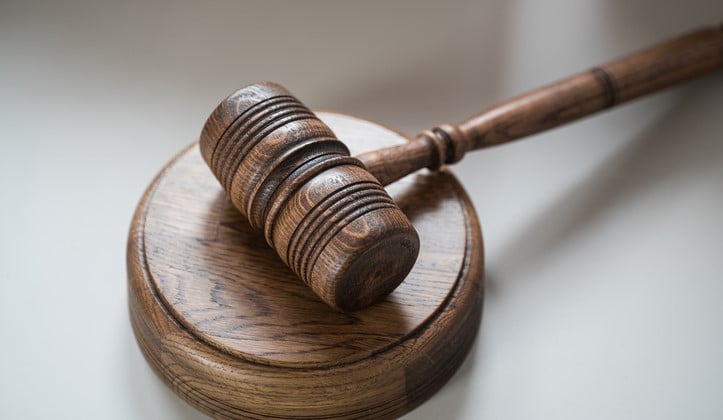 Joel Alex Sandate, 32, of Los Fresnos, Texas, was sentenced Oct. 7 in federal court to 120 months in federal prison. His sentence is to be followed immediately followed by 20 years of supervised release. He will also have to comply with numerous requirements designed to restrict his access to children and the internet. He will also be ordered to register as a sex offender. At the hearing, the judge heard additional information including a victim impact statement and her mother. Sandate was further ordered to pay $4,320 in restitution to the known victim and ordered an additional $10,000 special assessment.

According to court documents, the investigation revealed that from Sept. 2019 to March 2020, Sandate had installed hidden cameras to capture recordings of a minor female. He saved the recorded videos onto various computer media devices such as his cellphone, a sim card and a USB drive.

Another PPD officer had discovered the images and reported it to authorities.

Sandate has been and will remains in custody pending transfer to a U.S. Bureau of Prisons facility to be determined in the near future.

Assistant U.S. Attorneys Ana C. Cano and Jose A. Esquivel Jr., of the Southern District of Texas, prosecuted the case.

HSI is the principal investigative arm of Department of Homeland Security (DHS) and a vital U.S. asset in combatting transnational crime and threats. One of HSI’s top priorities is to protect the public from crimes of victimization, and HSI’s child exploitation investigations program is a central component of this mission set. HSI is recognized as a global leader in this investigative discipline, and is committed to utilizing its vast authorities, international footprint and strong government and non-government partnerships to identify and rescue child victims, identify and apprehend offenders, prevent transnational child sexual abuse, and help make the internet a safer place for children.