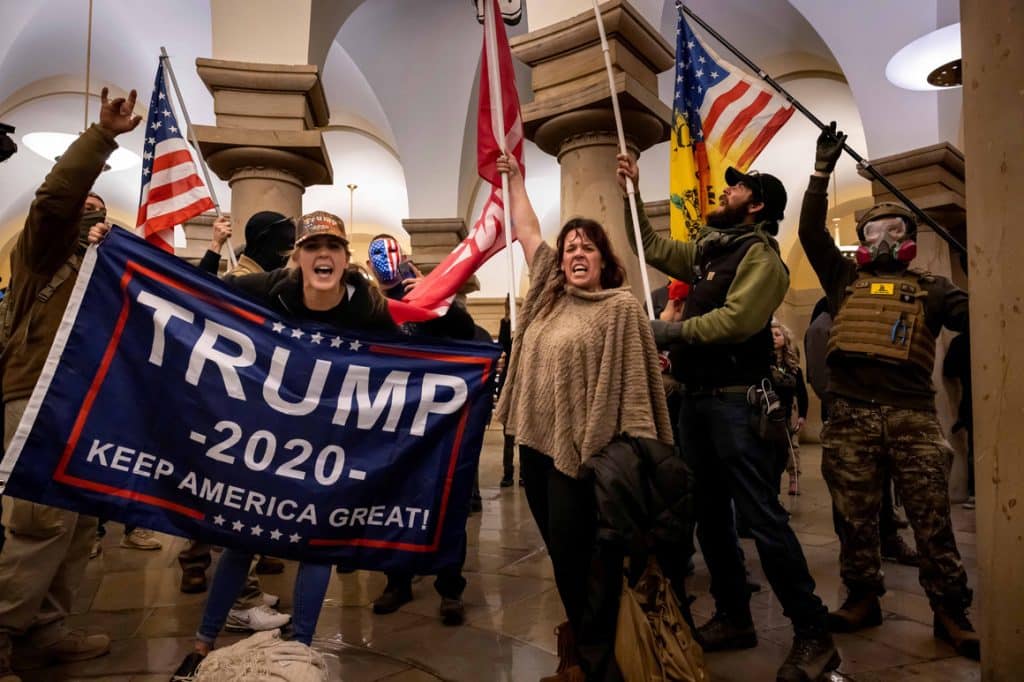 The Biden administration released its strategy for countering domestic terrorism on June 15, and it looks like the United States is in for some big changes. The 32-page document does not even mention street gangs, drug cartels or Islamic extremists. It focuses almost exclusively on white supremacists. In addition to granting $100 million in additional funding to the Department of Justice and the Department of Homeland Security, the plan includes provisions for purging the Internet of extremist content and for training men and women leaving the military to prevent them from becoming radicalized domestic terrorists.

“The National Strategy is designed to coordinate and provide a principled path for the federal government’s efforts to counter the heightened domestic terrorism threat, using all available tools,” Attorney General Merrick Garland said in a speech introducing the counterterrorist plan to the nation. “It is the culmination of an effort undertaken at the president’s direction by federal agencies all across the government—from the Justice Department to the Departments of Homeland Security, Defense, State, Health and Human Services, and others. … Our current effort comes on the heels of another large and heinous attack—this time, the January 6 assault on our nation’s Capitol. … The resolve and dedication with which the Justice Department has approached the investigation of the January 6 attack reflect the seriousness with which we take this assault on a mainstay of our democratic system: the peaceful transfer of power. Over the 160 days since the attack, we have arrested over 480 individuals and brought hundreds of charges against those who attacked law enforcement officers, obstructed justice, and used deadly and dangerous weapons to those ends.”