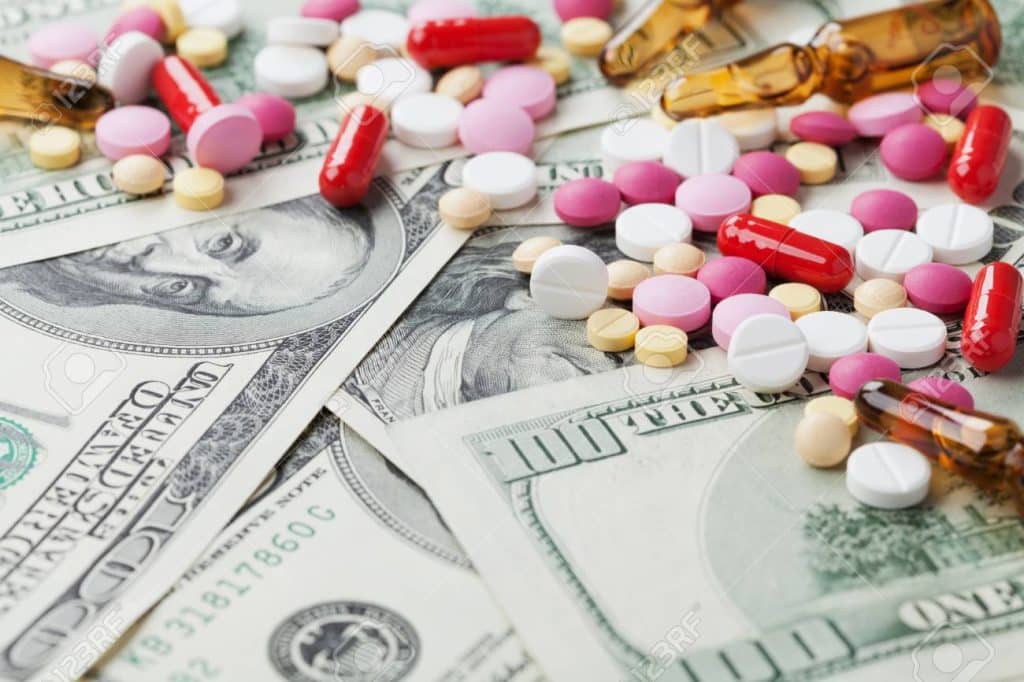 Mohamed Mokbel, 56, and Fathy Elsafty, 62, both of Houston, were arrested at their Houston-area homes early Tuesday morning. They are expected to make their initial appearances before U.S. Magistrate Judge Andrew Edison at 2 p.m.

The eight-count indictment alleges Mokbel is the owner of several Houston-area pharmacies, while Elsafty is his accountant.

According to the charges, 4M Pharmaceuticals Inc. was the parent company for several retail pharmacies that operated in Houston, Fort Worth, South Florida and elsewhere. Mokbel was 4M’s CEO and allegedly had ownership interests in subsidiary pharmacies. The charges allege Elsafty served as 4M’s accountant and tax preparer as well as nominee owner of multiple pharmacies.

4M Pharmaceuticals allegedly functioned as an outbound telemarketing call center that solicited Medicare, Medicaid and commercial insurance patients nationwide – many over the over the age of 55. The indictment alleges call center employees offered patients medically unnecessary diabetic supplies and topical creams although many refused the solicitations. However, 4M Pharmaceuticals and pharmacies allegedly billed the patient’s insurance plan anyway. In some cases, 4M pharmacies billed for prescriptions dispensed after a patient’s death, according to the allegations.

In several instances, audits required 4M to produce paperwork, according to the indictment. Elsafty allegedly participated in fabricating records.

The indictment alleges that from Dec. 13, 2013, through March 3, 2020, 4M pharmacies collectively received over $134 million in payments from Medicare and other health care benefit programs based on fraudulent claims. The funds were allegedly used, in part, to pay for Mokbel’s $1.5 million residence, $15 million in gambling and casino expenses and purchases and payments for a Ferrari and a Bentley automobile. Mokbel also transferred and controlled over $6 million in health care fraud proceeds in certificate of deposit accounts at banks, according to the allegations.

An indictment is a formal accusation of criminal conduct, not evidence. A defendant is presumed innocent unless convicted through due process of law.