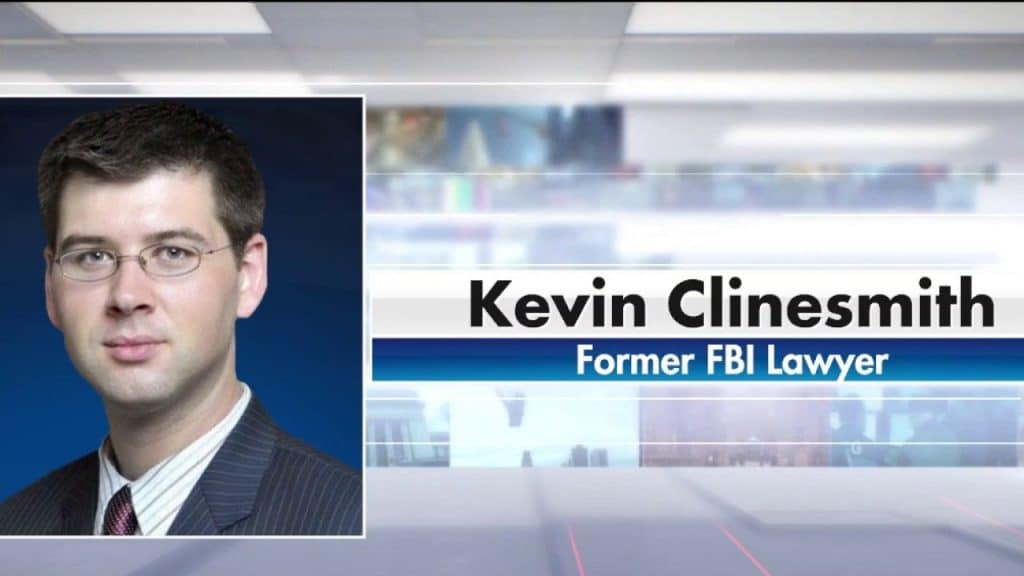 Former FBI lawyer Kevin Clinesmith was sentenced to 12 months probation and 400 hours of community service Friday after pleading guilty to making a false statement in the first criminal case arising from Special Counsel John Durham’s investigation into the origins of the Trump-Russia probe.

Clinesmith in August pleaded guilty to “one count of making a false statement within both the jurisdiction of the executive branch and judicial branch of the U.S. government, an offense that carries a maximum term of imprisonment of five years and a fine of up to $250,000.”

U.S. District Judge for the District of Columbia James Boasberg on Friday during Clinesmith’s sentencing hearing said Clinesmith had suffered by losing his job and standing in the eye of a media hurricane.

Boasberg gave him 12 months probation, 400 hours of community service, and no fine.