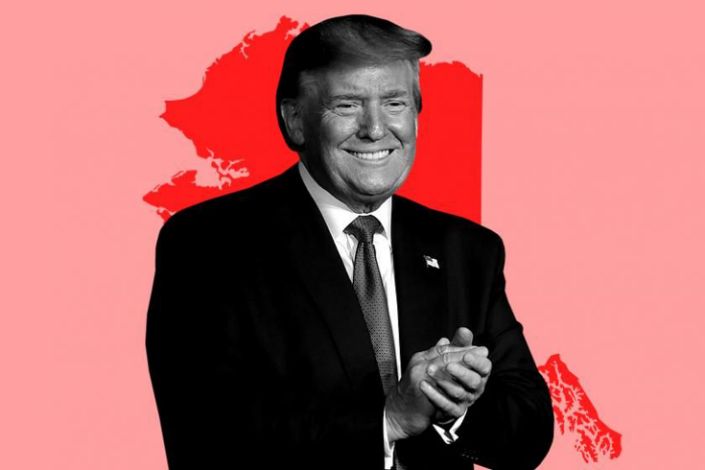 The mainstream media has finally got around to calling Alaska for President Donald Trump, eight days after the election.

Alaska is one of the most reliably red states in the nation, but unlike states that favored Joe Biden, the media slow rolled projecting the winner.

or Another Trusted Source Here!