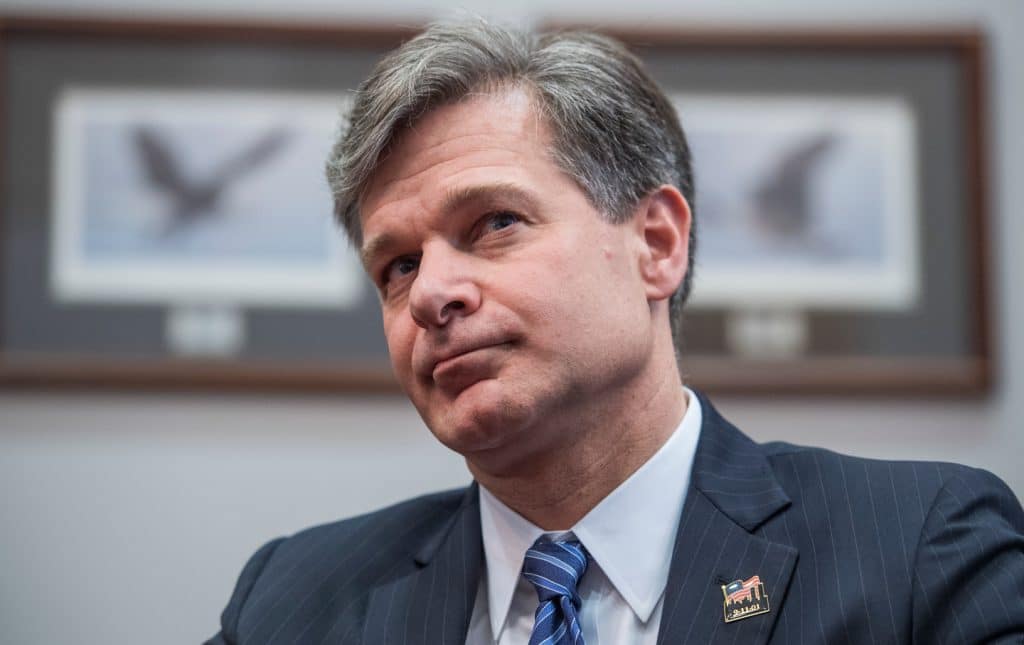 President Trump will ‘immediately’ move to fire FBI Director Christopher Christopher Wray and CIA Director Gina Haspel, along with Defense Secretary Mark Esper, according to Axios – which spoke to “people who’ve discussed these officials’ fates with the president.”