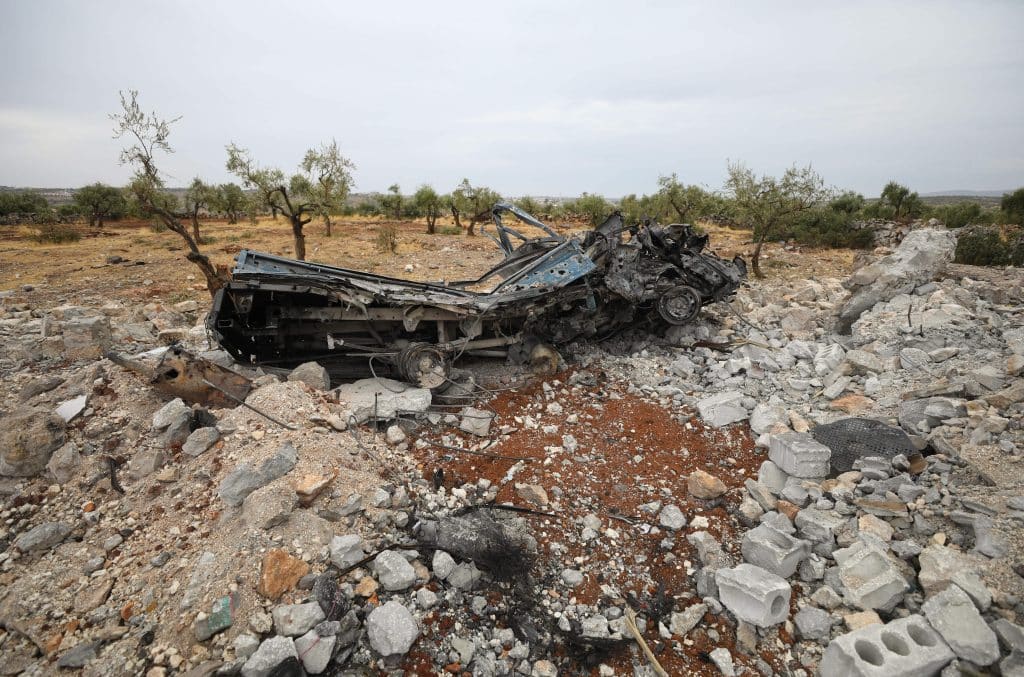 President Donald J Trump made a scheduled announcement from The White House Sunday morning in which he went on to confirm rumors that U.S. Armed Forces successfully killed the leader of ISIS, Al-Baghdadi.

The President says that Al-Baghdadi went out wimpering like a coward, taking three children with him, however none of our soldiers were harmed except a K9 dog.

This news has already circulated every deep crevass of the internet with many Fake News outlets glorifying the Terrorist who has tortured, raped and killed many people.