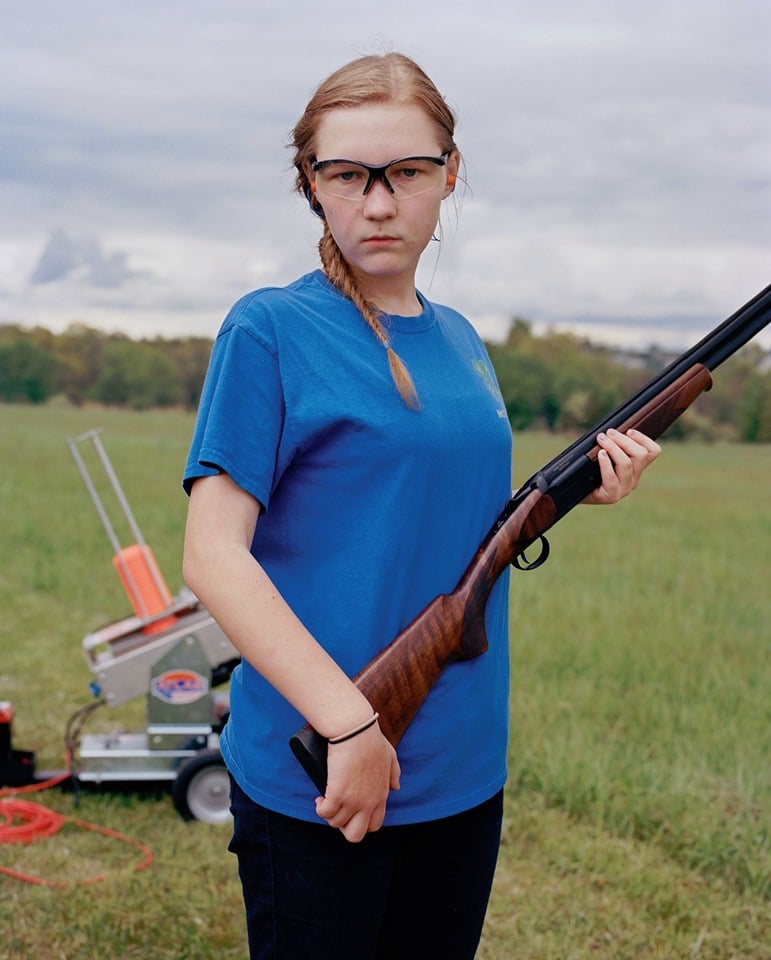 They were in Montana.

I BELIEVE YOU’LL PROBABLY PASS THIS ON!!!!!!