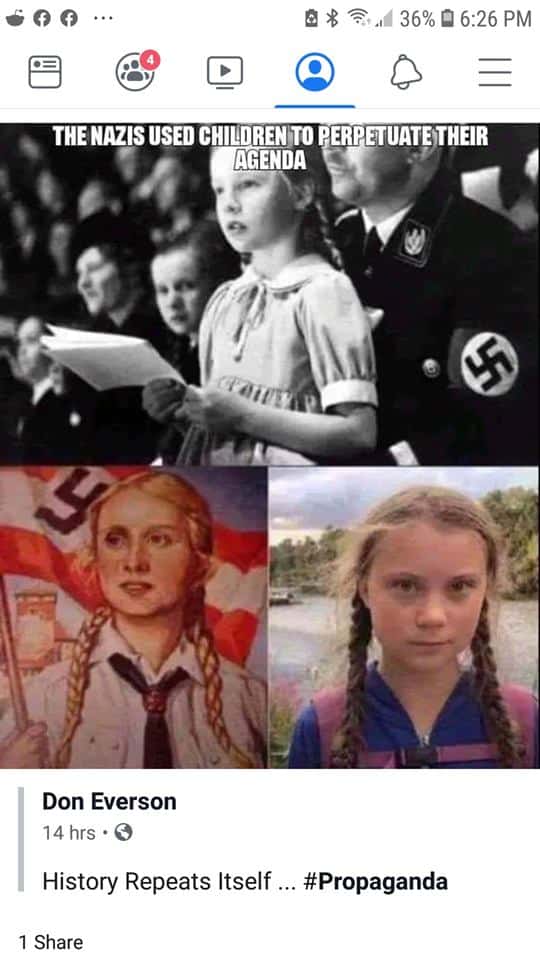 Fox News announced that they do not plan on booking Michael Knowles moving forward after he called 16-year-old climate activist Greta Thunberg “mentally ill” on the network Monday night.

Knowles, who hosts The Michael Knowles Show for the Daily Wire, appeared on Fox News for a segment about climate change and Thunberg’s activism. He was accompanied on the show by Chris Hahn, a former aide to Senate Minority Leader Chuck Schumer, who took exception to Knowles’ characterization of the teenager.