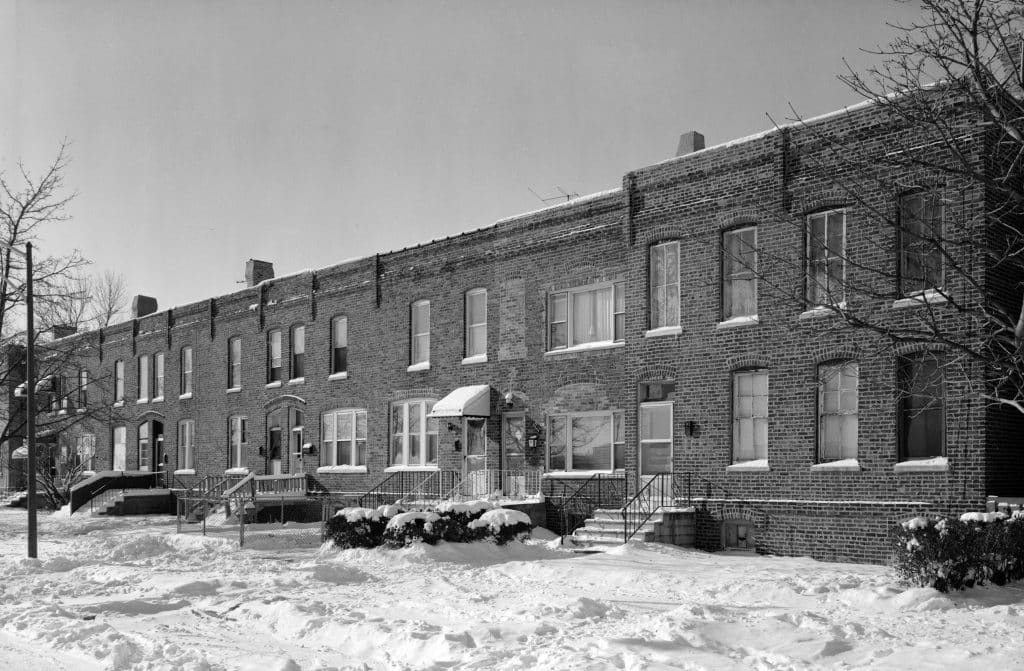 Why Does America Celebrate Labor Day? … Here Are Its Origins

While many Americans see Labor Day as an early day off school or long weekend spent eating hamburgers, drinking beer and swimming in the pool before it closes, its origins were chaotic.

There is some dispute over the exact point in history Labor Day became an idea, but it goes back in part to Manhattan on Sept. 5, 1882, when the Central Labor Union and thousands of workers went on strike as they paraded through the city.

The Chicago company town was founded by George Pullman, president of the Pullman railroad sleeping car, for the workers who manufactured his products. Assembly workers lived in row houses, managers lived in modest Victorian-style homes and Pullman lived in a lavish hotel, according to PBS.

Residents’ paychecks came from Pullman bank, and George Pullman set rent prices for his workers, which were “deducted automatically from their weekly paychecks,” PBS reported.

The little utopia operated smoothly until about 1893, when an economic depression hit and Pullman decided to lay off hundreds of employees and cut workers’ wages by about 30% without cutting their rent prices, Business Insider reported. The result was an employee strike that had the backing of the American Railway Union under socialist Eugene Debs in 1894.