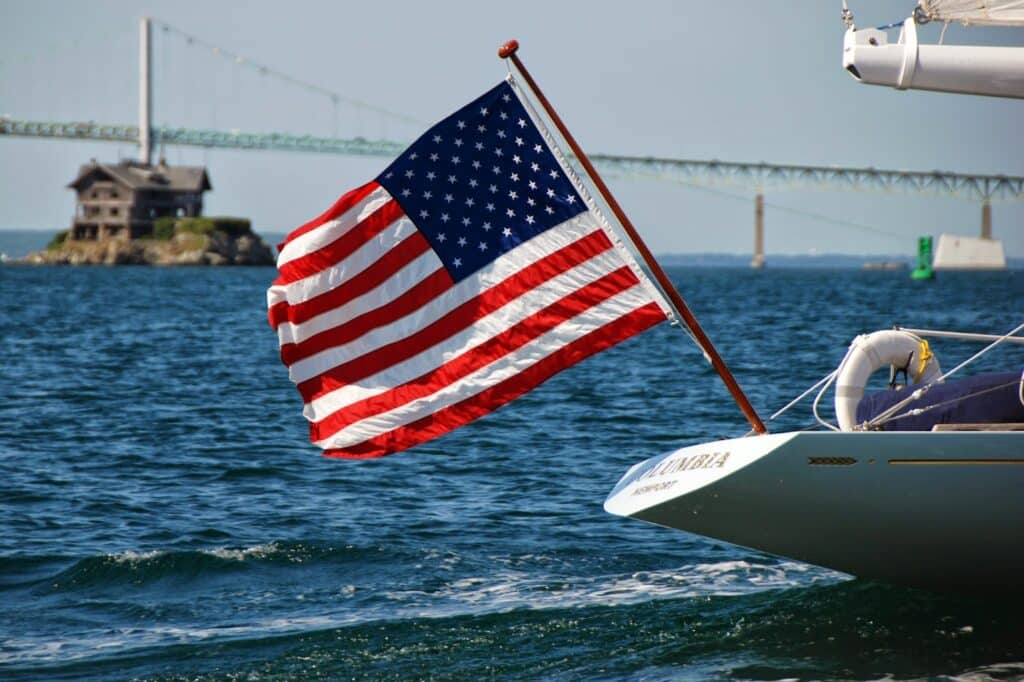 ST. PETERSBURG, Fla. — The Fourth of July is traditionally a time of increased boating traffic in waterways due to the myriad of fireworks displays. In past years, a combination of this increased traffic and vessels traveling at excessive speeds has resulted in deaths and serious injuries.

The Coast Guard is asking all vessels in the area to take extra caution and heed all existing slow speed or no wake areas due to increased vessel traffic.

The public is reminded to remain aware of their surroundings, watch the weather, and understand the hazards of boating under the influence of alcohol while on the water this weekend.

Weather conditions can change instantaneously, especially during the summer months. The National Weather Service broadcasts marine weather forecasts regularly. The forecast can be heard by tuning into channels one through five on VHF-FM marine radios or by checking the NWS website.

Boaters are also reminded of the dangers of boating under the influence. In addition to decreasing the operator’s ability to make sound judgments, the consumption of alcohol also negatively affects the ability of passengers to respond in the case of an emergency on the water.

Intoxicated boaters can face both federal and state charges with penalties of up to one year in prison and up to $100,000 in fines.

The Coast Guard reminds boaters not to use emergency flares as celebratory fireworks. Flares should only be used in times of distress. Boaters are encouraged to always wear their life jackets, file a float plan with a friend or family member, and carry a working VHF-FM radio and Electronic Position Indicating Radio Beacon.

“We want everyone to have a great Fourth of July,” said Lt. j.g. Richard Laws, command duty officer at Coast Guard Sector St. Petersburg. “But we also need boaters to do that safely. File a float plan, make sure you have all of your safety equipment, have a designated sober captain and wear your life jackets.”

More information on boating safety can be found here.