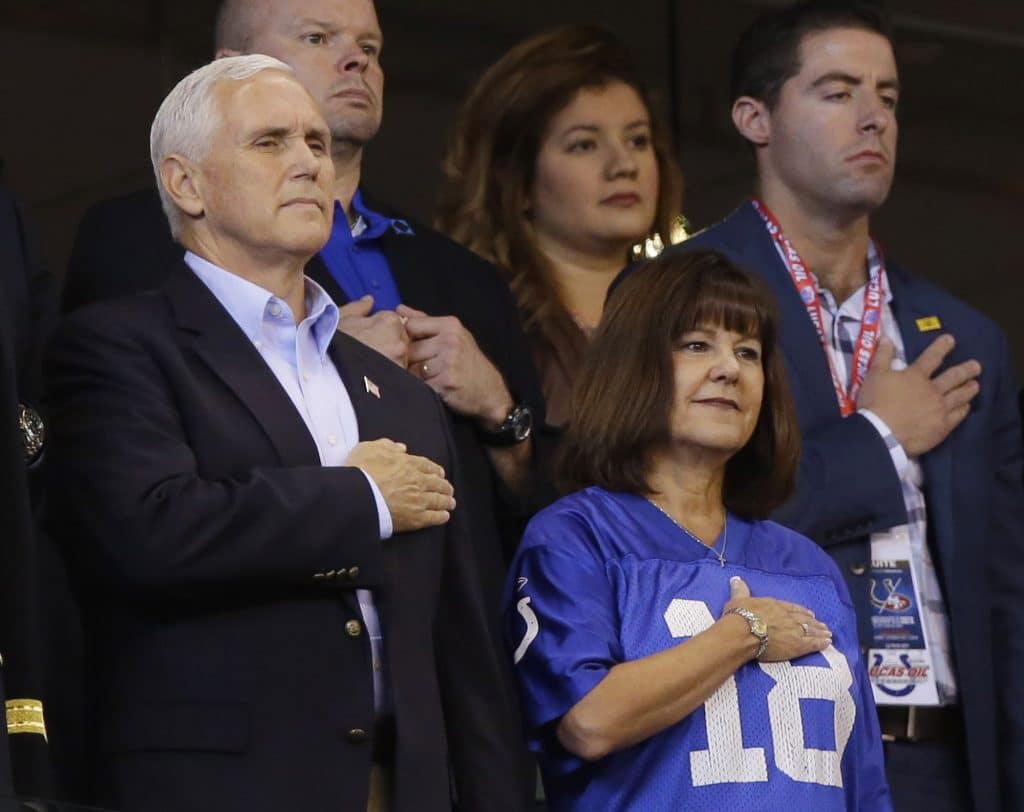 
Um, Mike Pence, you got some 'splainin' to do. It's about your buddy, Jack Pitcock. Your former chief of staff? Did you know his wife worked with the #FISAGate coup plotters in the FBI’s counterintelligence probe of Trump's campaign? How about that? ??https://t.co/RccXdo8znY

Pence is demanding further investigation into why Strzok and Page planned to send an agent to his first intelligence briefing as vice president in order to report back on his activities.

“I was deeply offended to learn that two disgraced FBI agents considered infiltrating our transition team by sending a counter intelligence agent to one of my very first intelligence briefings only 9 days after the election,” Pence said in a statement provided to Axios. “This is an outrage and only underscores why we need to get to the bottom of how this investigation started in the first place. The American people have a right to what happened and if these two agents broke the law and ignored long-standing DOJ policies, they must be held accountable.”