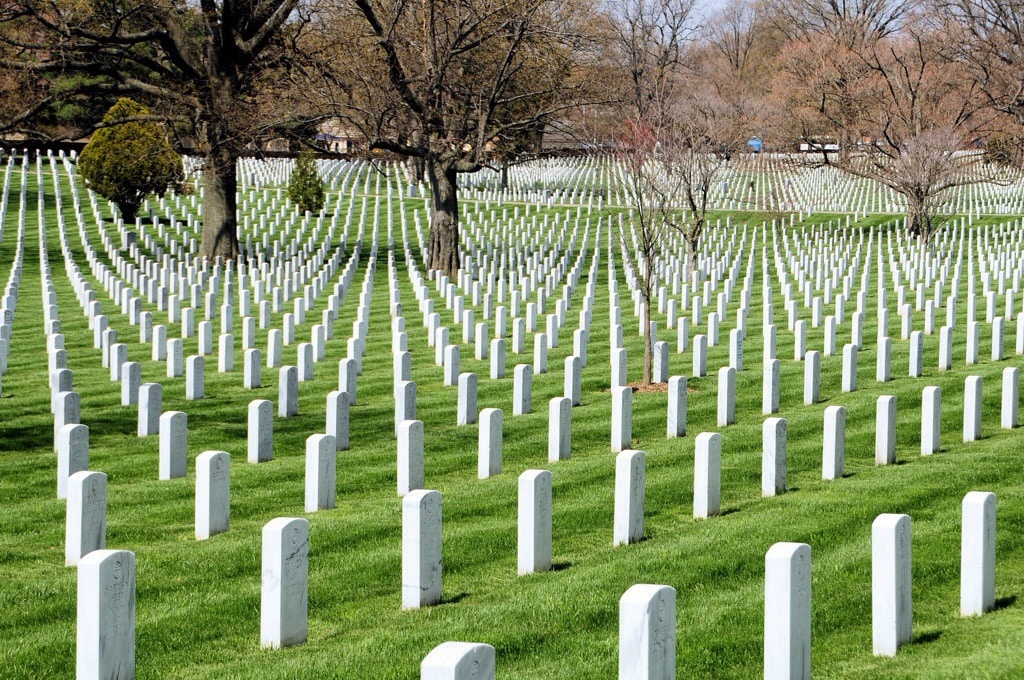 Human Composting: The Ultimate Denial of the Soul

This article by Return To Order reminds me of a video I once shared on here about The Two Witnesses and how their DEAD BODIES WOULD REMAIN IN THE STREETS! READ HERE:

From time immemorial, people have buried the dead. Sometimes they even risked their lives to carry out this most basic duty. In times of persecution, for example, Christians put themselves in great danger to recover the bodies of martyrs so that they might receive the holy rites of Christian burial.

The Old Testament recounts the story of the elder Tobias, who, while exiled to Nineveh, observed the Hebrew Law by burying the dead against the wishes of King Sennacherib.

Even ancient peoples like the Greeks felt compelled to pay a final reverence to the deceased. Thus, Sophocles in the play “Antigone” relates the story of a sister who defies the orders of the Greek tyrant Creon not to bury her brother, whom he had defeated in battle. She proclaims the right to bury her brother came from “unwritten and unchanging laws. They are not just for today or yesterday but exist forever, and no one knows where they first appeared.”

The body is sacred and must be treated with all due dignity and respect. It has always been this way. No one needed to explain why the dead must be buried—until our time.

Indeed, when human life is deemed disposable through abortion and euthanasia, the human corpse fares no better.