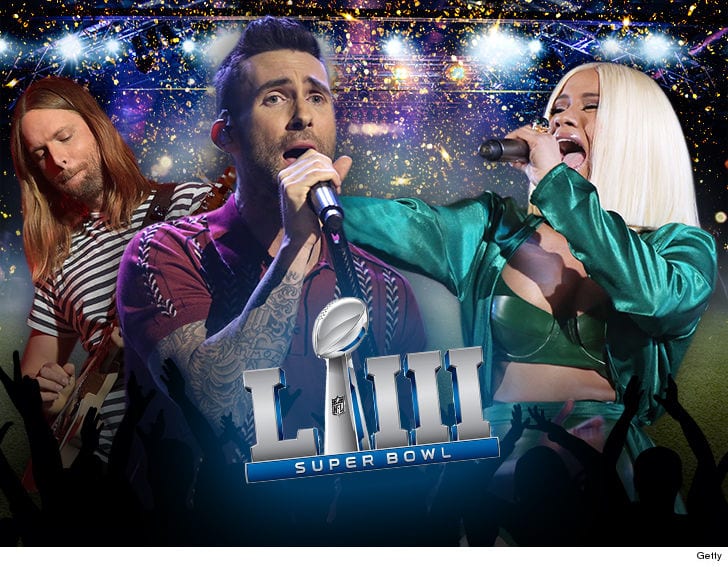 The NFL circus is no different. Billed as THE biggest show on earth as tens of millions of people watch big guys in tight pants run around a grass field, banging into each other and chasing a ball around, and as large corporations display their polished, funny and expensive propaganda campaign ads, designed by social engineers to steer the minds of the unthinking masses, the public is being fleeced by central city planners to fund the three ring circus.

Mercedes-Benz Stadium is home to the Atlanta Falcons and the site of this year’s Super Bowl. Costing $1.5 billion, it’s one of the most expensive stadiums in America.