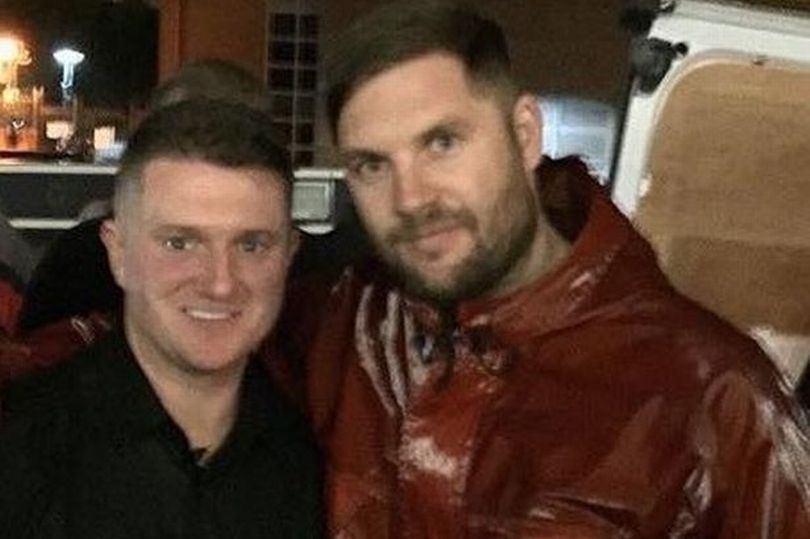 A father is fighting for life after being viciously attacked by two men in the street.

Shane Wallace, who posted support of former EDL leader Tommy Robinson, was left with serious head injuries and is being treated by neurosurgeons at Hull Royal Infirmary.

The 34-year-old was victim to a prolonged attack in Queensway, Grimsby shortly after 8pm on Sunday, which only stopped because a resident ran out of their house to intervene.