Yet Another Sex Offender Arrested At The Border

Agents assigned to the area, approximately three miles east of the Calexico Port of Entry, observed a man running north from the international border fence. Agents approached the man and determined that he was illegally present in the United States. Agents arrested the man and transported him to the El Centro Station for processing.

Rangel-Rea had a felony rape conviction from 2008 in Santa Rosa, California. He was sentenced to 32 months in jail. Record checks also revealed that Rangel-Rea was previously removed in December of 2015.

“Thankfully we were able to apprehend this man before he made it to the interior of the United States,” said Chief Patrol Agent Gloria I. Chavez. “Our agents are keeping heinous criminals like Rangel off the streets.”

The man will be criminally prosecuted for Re-Entry after Removal as a convicted sex offender. 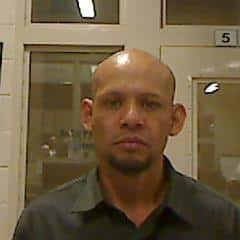