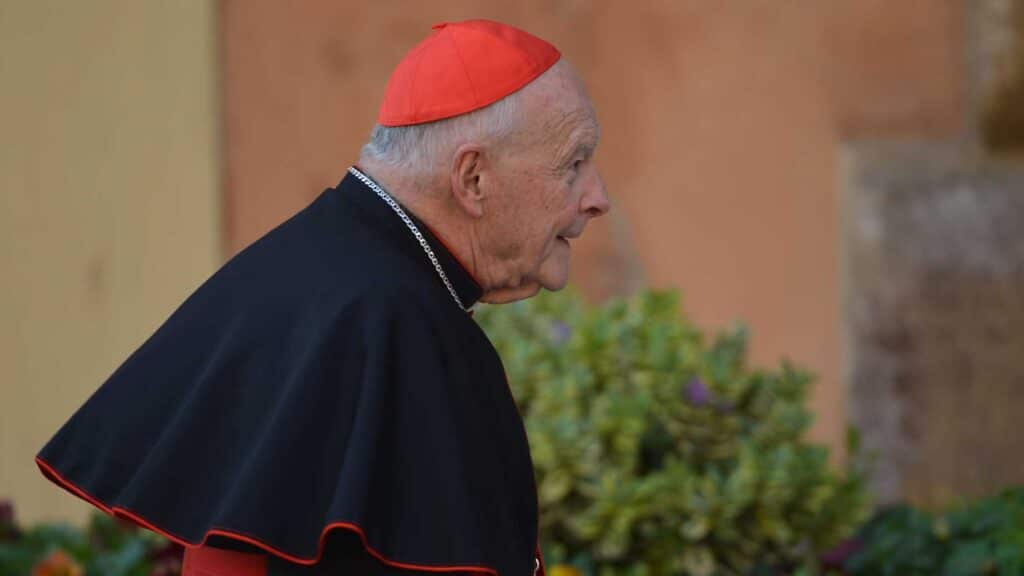 
The Vatican On Molestation: We Have Bigger Problems

The scandalous sexual abuse of minors by members of the clergy has wracked the Catholic Church for decades, but it has taken on a new urgency in light of information that has come out over the past few months — including a horrific grand jury report that found church leadership worked to protect over 300 pedophile priests in Pennsylvania alone.

A whistleblower recently emerged, formerly from the top ranks of church leadership, and accused other top Catholic leaders — including Pope Francis — in a scathing open letter of knowing about and covering up the sex abuse scandal for years.

That whistleblower is former Archbishop Carlo Maria Vigano, who was the top diplomat from the Vatican before he was let go by Francis in 2016. Vigano accused the pontiff and others of caring more about liberal social issues than the sexual abuse of minors or conservative Catholic traditions, and called for Francis to step down as pope.

Of course, some in the Catholic Church have pushed back against Vigano’s assertions, including the archbishop of Chicago, Cardinal Blase Cupich, who ironically seemed to confirm some of Vigano’s accusations even as he attempted to dismiss them.

“The pope knows we have a bigger agenda,”Cupich said in an interview with WGN-TV.“We have to speak about the environment, about the poor, we have to reach out to people who are marginalized in society. We cannot be distracted at this moment.”