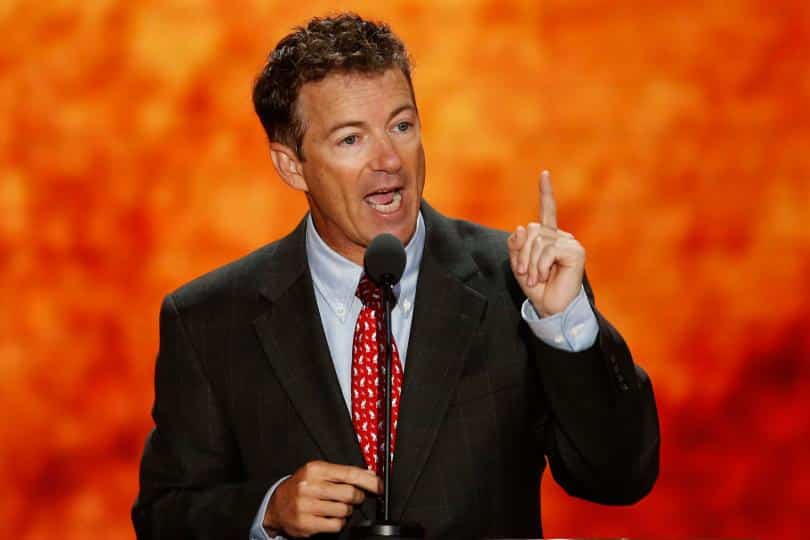 Rand Paul Will Do “Whatever It Takes” To Block Trump Nominees

Kentucky Republican Sen. Rand Paul says he will do “whatever it takes” to block President Donald Trump’s nominees for Secretary of State and director of the Central Intelligence Agency.

“I’ll do whatever it takes, and that includes filibuster” to block CIA director Mike Pompeo’s nomination as secretary of state, and Gina Haspel’s nomination to lead the CIA, Paul said in an interview with CNN’s “The Lead” with Jake Tapper.

“I will try to make a point to the American people.” A filibuster would not actually block either of the two nominees if the majority of senators agree on their nominations, Paul said, but he hopes to be able to make a case, particularly on the nomination of Haspel.