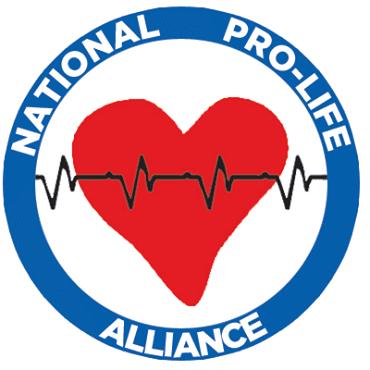 It seems abortionists will do virtually anything in playing their deadly trade.

So once a mother has entered their abortuary, the last thing they’ll do is let her leave — sometimes even if it means resorting to brute force.

One woman recently shared her firsthand encounter with just such an abortionist — and how she was traumatized by what that abortionist did to her baby.

When she was just seventeen years old — not even graduated from high school — she went to an abortion clinic in Dallas, Texas.

Once inside, she began to cry. She told the abortionist she had changed her mind. She wanted to choose life for her baby.

But the abortionist didn’t listen.

Instead, he strapped her down and forcibly aborted her baby.

Weeping, the girl continued begging him to let her up from the table, but despite her pleas, he heartlessly ripped her baby from her.

Horrifying? Yes. Surprising? Not really. Given abortionists’ callous attitude towards the unborn, it’s really no surprise that they have no respect for the babies’ mothers either.

They will slash, stab, poison, and burn unborn babies without a second thought, and it’s up to you and me to stop them.

Chip in with a contribution.