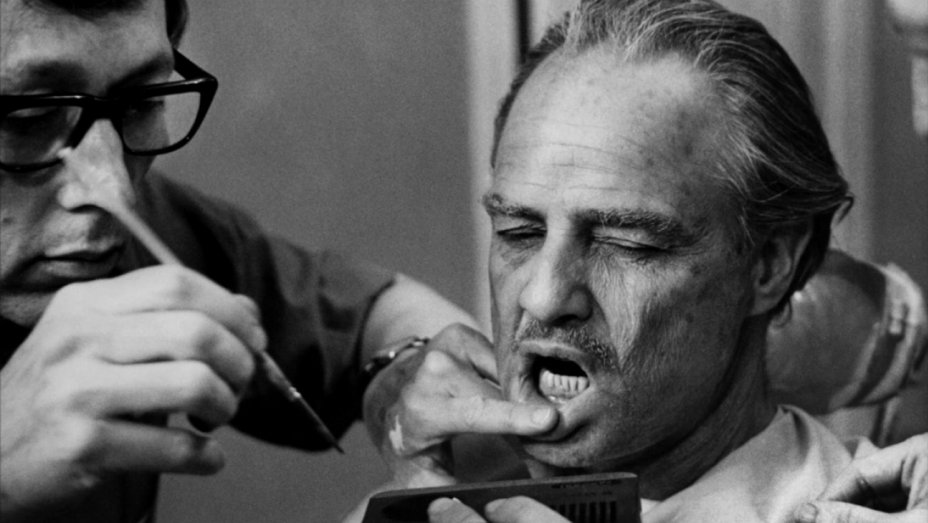 The widow of Richard Pryor has confirmed a claim by music producer Quincy Jones that the late comedian and Marlon Brando were lovers in the 1970s.

Jones first made the allegation in a wide-ranging interview with New York Magazine while talking about Brando’s sexual habits. “He’d fuck anything. Anything! He’d fuck a mailbox. James Baldwin. Richard Pryor. Marvin Gaye,” the producer said.

Pryor’s widow Jennifer Lee Pryor later corroborated Jones’s comments, telling TMZ that the comedian, who was openly bisexual, would be “cracking up” about his relationship with Brando being made public. “It was the 70s! Drugs were still good, especially Quaaludes. If you did enough cocaine, you’d fuck a radiator and send it flowers in the morning,” she said.

Lee Pryor added that Pryor had written extensively about his sexual relationships in his diaries, which she says will be published later this year.