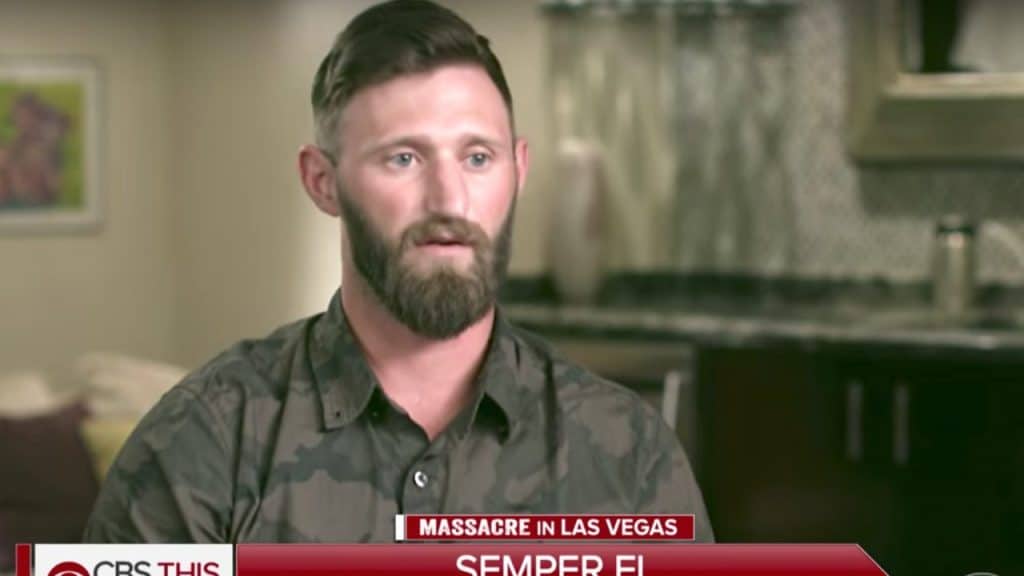 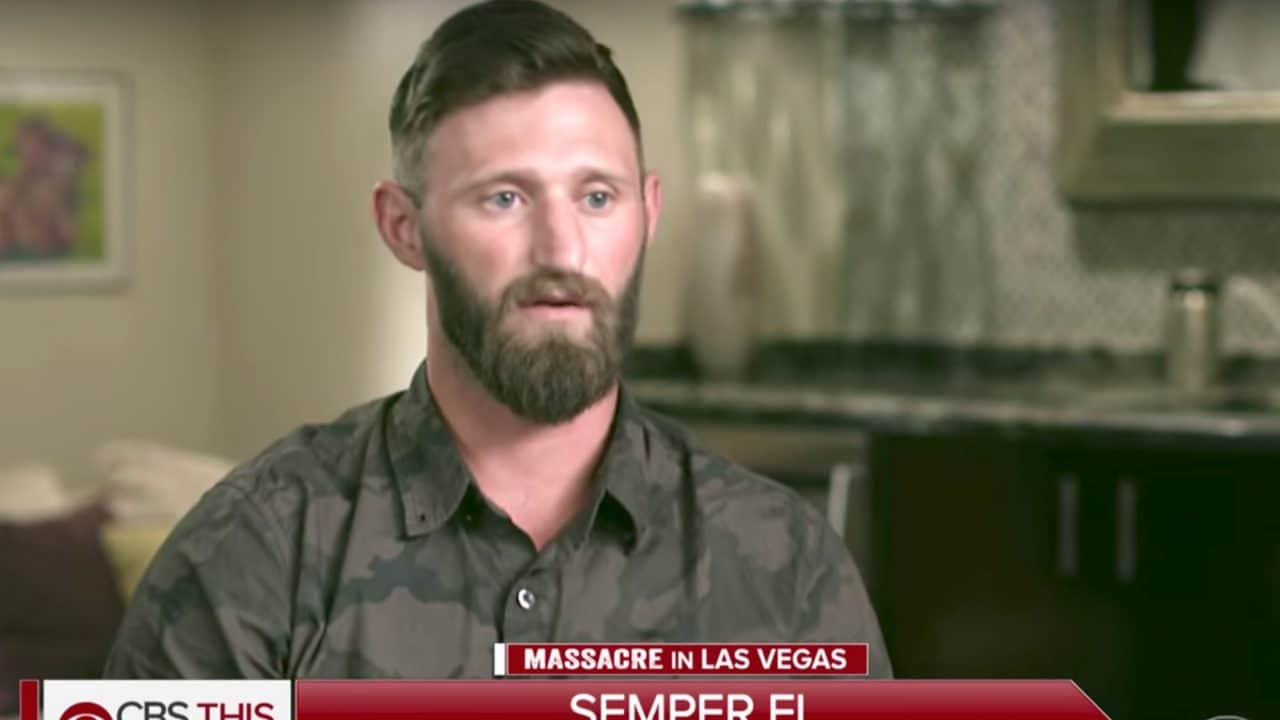 When Shane Beus, owner of B5 Motors in Gilbert, Arizona, heard the story of Marine veteran Taylor Winston and what he did under fire during the Las Vegas shooting, he knew he wanted to act.

What did Winston do?

When the bullets starting flying on Oct. 1 at the country music festival outside the Mandalay Bay, Winston, a former Marine who saw combat in Iraq, bolted into action. He commandeered a truck with a friend and began transporting badly injured concertgoers to the hospital.

After two trips from the concert venue to the hospital, Winston, 29, managed to get two dozen people the proper medical care they needed. Sadly, Winston never knew which passengers survived and which passed away. He told his story to The Daily Beast last week.

What does Beus plan to do?

When Beus heard of Winston’s heroic actions, he was “so taken” that he reached out to Winston and offered him a new vehicle free of charge, according to AZCentral.com.

“It’s very, very courageous what he did,” Beus told the newspaper. “He was willing to risk his life and run back into the storm and help out.”

What kind of vehicle is Winston getting?

According to AZCentral.com, Beus is giving the San Diego native a new silver Ford F-150. Beus told the newspaper that he doesn’t care if Winston keeps the truck or sells it, he just wants Winston to know that his actions are appreciated.

When will Winston get the new truck?

AZCentral.com reported that Winston is coming to Gilbert on Monday to bring home his new truck. He plans to sell his current vehicle and give the proceeds to a fund that benefits the nearly 600 victims of the deadly mass shooting in Las Vegas.