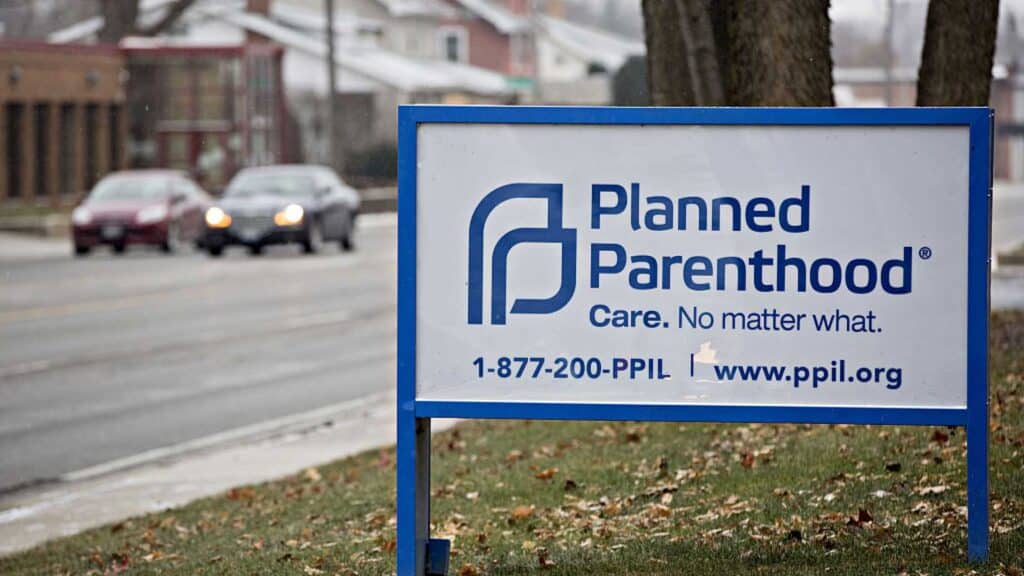 If you thought that Planned Parenthood cared about providing women with a “choice,” think again.

Recently, Planned Parenthood was exposed by an ex-manager, who reported that the abortion giant enforces a monthly abortion quota that each of its mills must meet.

Each so-called “counselor” at Planned Parenthood is required to schedule at least forty abortions a day.

If Planned Parenthood’s abortion mills don’t reach their quota each month, they are forced to make a “corrective action plan” to ensure that their “mistake” doesn’t happen again.

If Planned Parenthood’s mills do reach their quota, they’re rewarded … with a pizza party of all things.

So, Planned Parenthood trains its employees on how to pressure women into getting abortions in order to meet their deadly quota.

If a woman walks into a Planned Parenthood, thinking that they might be willing to give her a simple pregnancy test, the abortion giant’s so-called “counselors” pounce on her.

“I felt like a salesman selling abortions,” said a former Planned Parenthood nurse.

And another former Planned Parenthood worker commented, “The emotional manipulation of others is what got to me the most.”

So it would seem that Planned Parenthood management has no interest in providing women with a “choice.”

This piece was provided by National Pro Life Alliance!