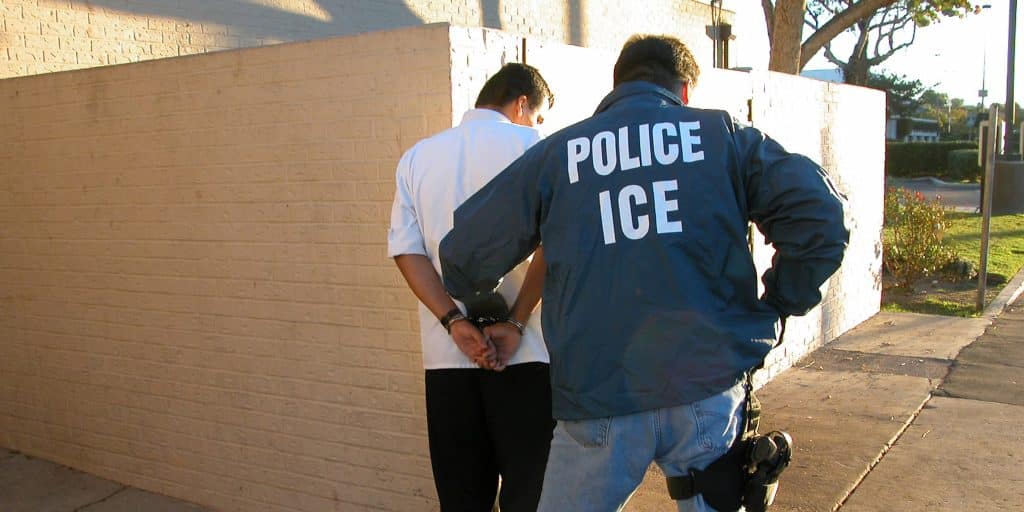 Immigration and Customs Enforcement said it arrested 101 people in the Los Angeles area, one of dozens of communities in California that have fought against the Trump administration crackdown on those in the country illegally. Arrests were also made in San Francisco and San Jose. Overall, ICE said it arrested nearly 500 people across the country over the last few days.

Federal authorities said the majority of those arrested had been convicted of crimes in the United States, while others were in violation of immigration laws.