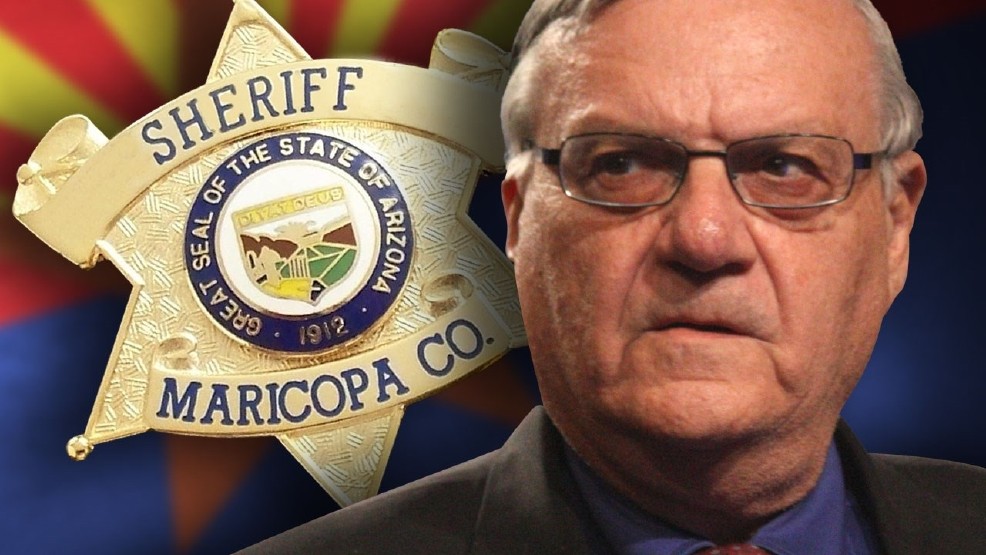 U.S. District Judge Susan Bolton handed down the decision on Monday, according to The Arizona Republic, which added that Arpaio will be sentenced in October for the misdemeanor.

Arpaio, a vocal supporter of then-Republican presidential candidate Donald Trump, lost his bid for reelection in 2016 to Democrat Paul Penzone. The loss ended a 24-year career in the post that saw him rise to national prominence due to his hardline stance on illegal immigration.