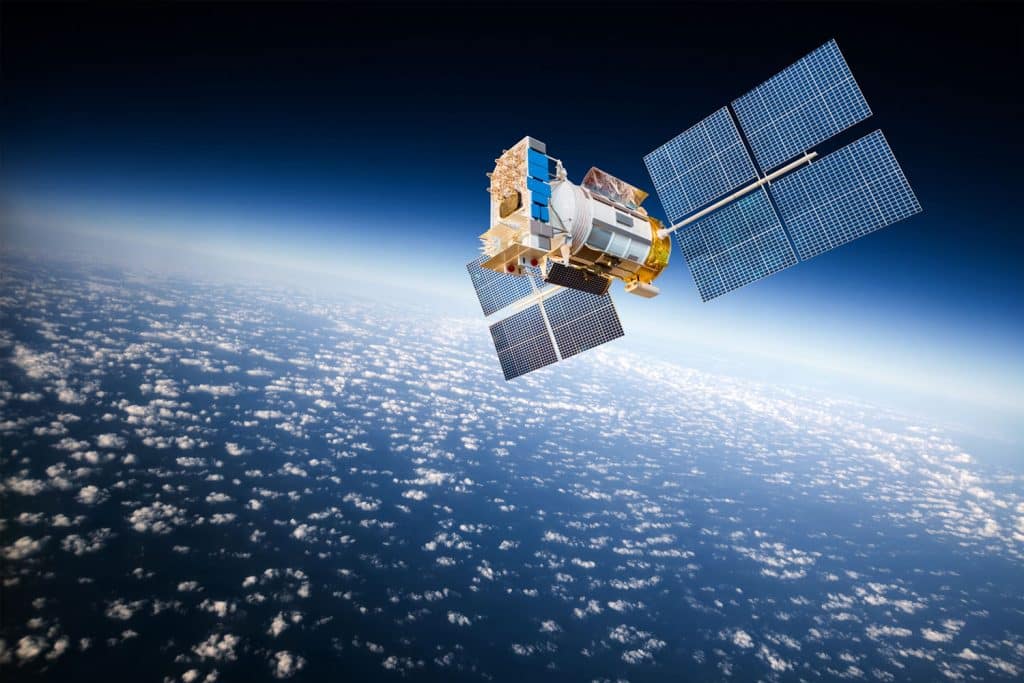 The Systematic Survival Plan, Your Guide For Survival

“According to the Congressional EMP Commission, a single warhead delivered by North Korean satellite could blackout the national electric grid and other life-sustaining critical infrastructures for over a year – killing nine of 10 Americans by starvation and societal collapse.”

President Trump is facing this threat head-on and he is not backing down. He told Reuters, “There is a chance that we could end up having a major, major conflict with North Korea. Absolutely.”

North Korea realizes they can’t beat us with brute military force on the conventional battlefield. We are way too strong for that.

Former CIA official Dr. Peter Pry warns, “There is an imminent threat… to the national electric grid and not just to a single U.S. city.”

When our electric grid fails, it will be like watching America have a heart attack right before your eyes. Because when the heart stops pumping… everything shuts down and the patient flat lines.

Our enemies could cripple our great country in a matter of minutes, without having to fire a single bullet. They could just sit back and watch as we self-destruct through looting, rioting and the targeting of police officers.

It’s a frightening idea, but worst of all…

It may already be happening.

Rumors immediately started flying that a cyber-attack had caused all three blackouts.

The “official” word in San Francisco was that the outage was caused by a fire in a substation. In Los Angeles, high winds were blamed. In New York, an equipment failure was the announced culprit.

Perhaps those were the real causes. Or maybe these simultaneous blackouts were dry runs for future attacks.

We may never know the truth.

But former CIA Director Dr. Peter Pry says that attacks on just 9 of the nation’s 55,000 electrical substations could result in nationwide blackouts for up to 18 months.

Our government is woefully unprepared.

The Systematic Survival Plan, Your Guide For Survival