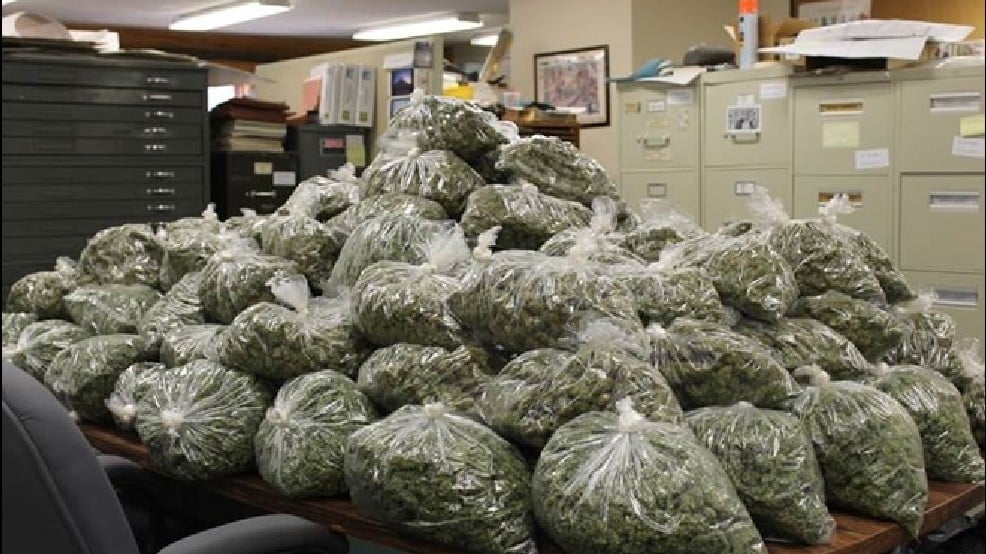 400 Lb. of Pot Found in Vehicles Imported From Mexico

400 lb. of pot was just found in vehicles imported from Mexico.

Worth over $1 million dollars, the 400 lb of marijuana was found pressed between seats in many Ford vehicles being imported from Mexico. What happened to “Buy American, Hire American”?