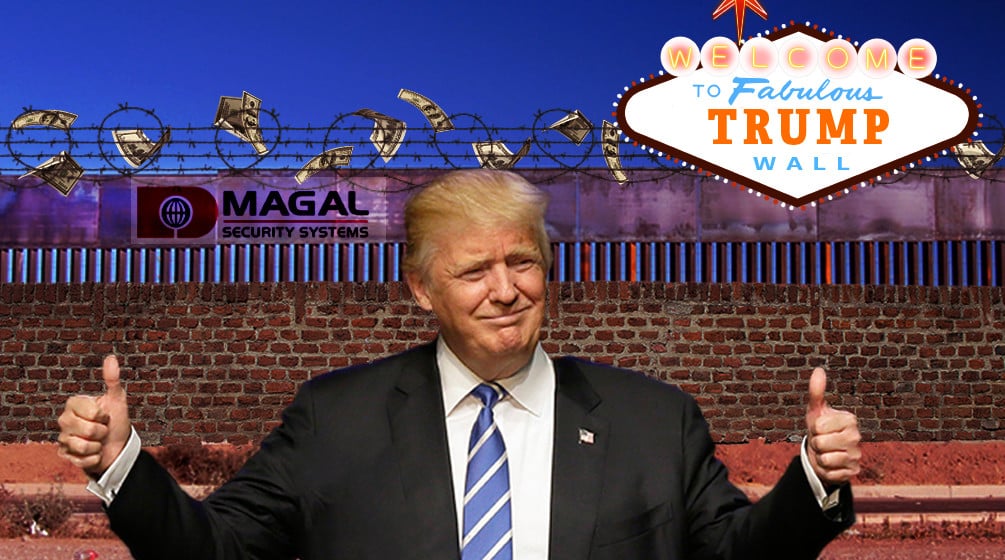 This Is Why We Need The Wall …

President Donald Trump has famously called for a wall along the US border with Mexico to help stem the tide of illegal immigration, and it has caused critics to fume with anger. But there are reasons that PROVE it needs to be built, and not because Trump says so.

FBI data shows terrorists are sneaking in through Mexico. Leaked FBI data obtained by Breitbart Texas revealed Monday there were 7,712 terrorist encounters in the US – in just the past year! Between July 2015 and July 2016, terrorist encounters (interactions with known or suspected terror watch list suspects by law enforcement) unsurprisingly occurred in border states, with Texas, California, and Arizona ranking among the highest.

The leaked information from the Terrorist Screening Center, the group behind terrorist watch lists, reveals that majority of the encounters in Arizona were with Islamic terrorists.