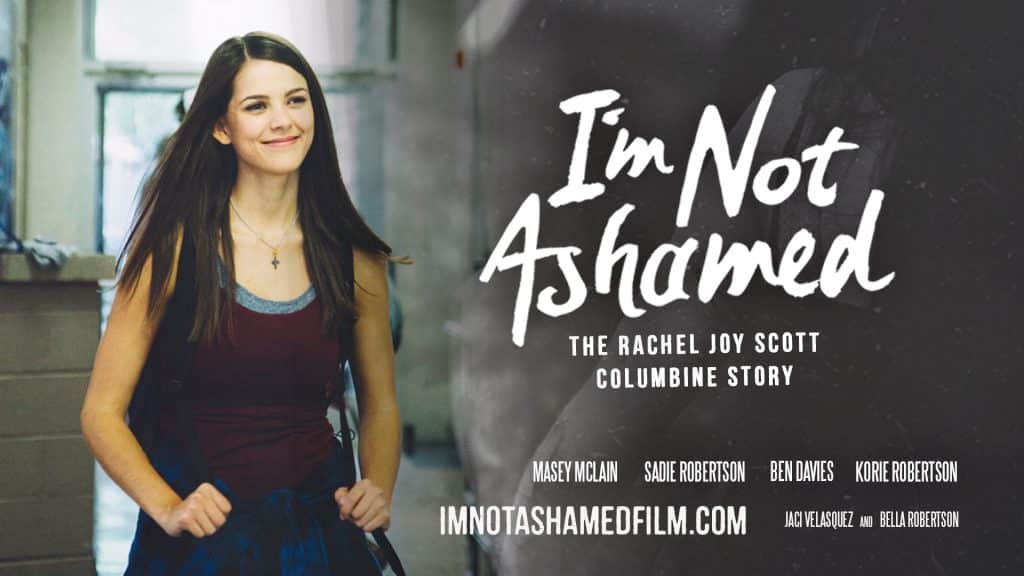 This has been published in our Truthful Leisure & Entertainment category: 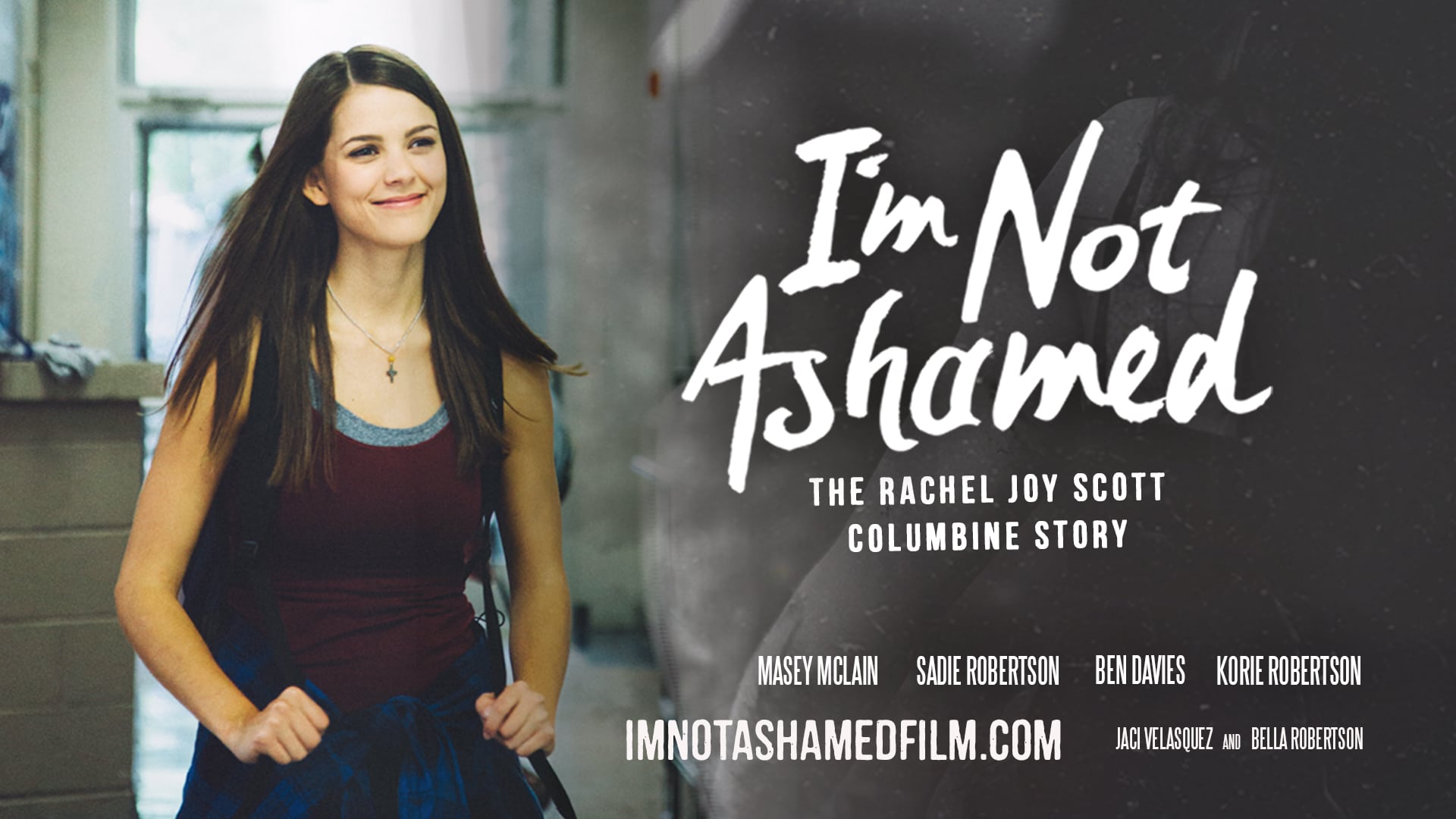 You can’t please everybody. If people are attacking you, you know you are doing something right. And in these circumstances, the new faith based movie, “I’m Not Ashamed” is doing many things right for GOD! Atheists are getting ticked everywhere. Keep up the good work. The film’s cast including Masey McClain and Ben Davies have reported live changing events while filming “I’m Not Ashamed”. Where two or more gather HE is in the midst, and no Atheist can touch this film because God Almighty has His hand on it.

Atheists are criticizing Christian-themed Columbine movie “I’m Not Ashamed,” which re-creates the massacre, focusing on the first student killed in the tragedy, Rachel Joy Scott.

In the film, killers Eric Harris and Dylan Klebold can be seen approaching Scott while she’s at lunch with a friend, Richard Costaldo, The Hollywood Reporter noted. The two killers taunt Scott about her Christianity after shooting her and Costaldo multiple times. 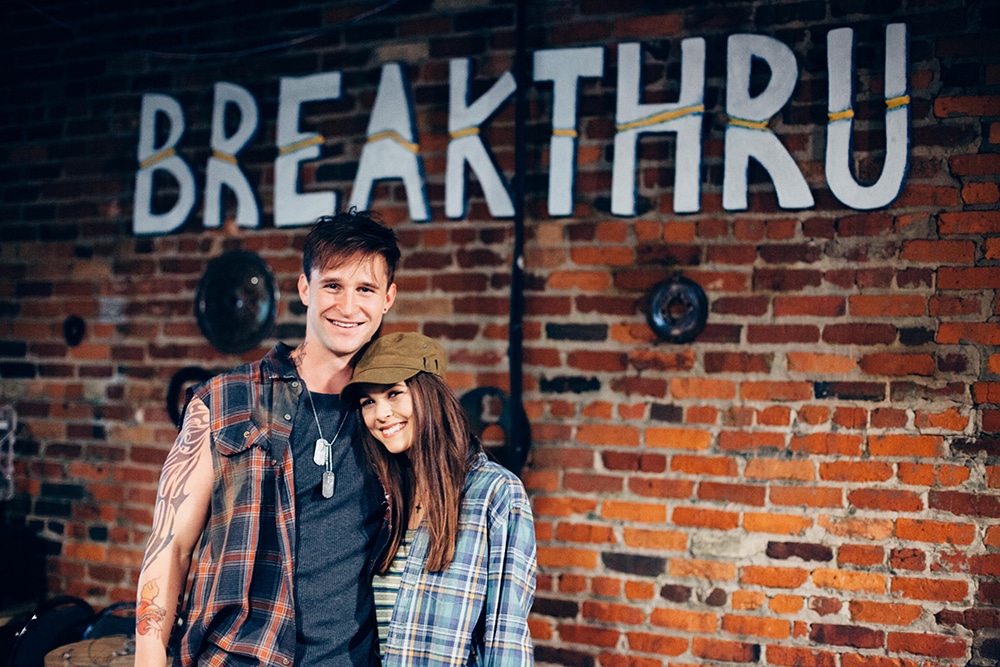 In Theaters This Friday, October 21st

Pure Flix presents I’m Not Ashamed opening in theaters this Friday. Be inspired by the true story of Rachel Joy Scott at Columbine High School. When her hopes and dreams seemed to end, God was just getting started.

To learn more about I’m Not Ashamed, watch the trailer and extras on PureFlix.com, including the I Am Hope campaign videos!