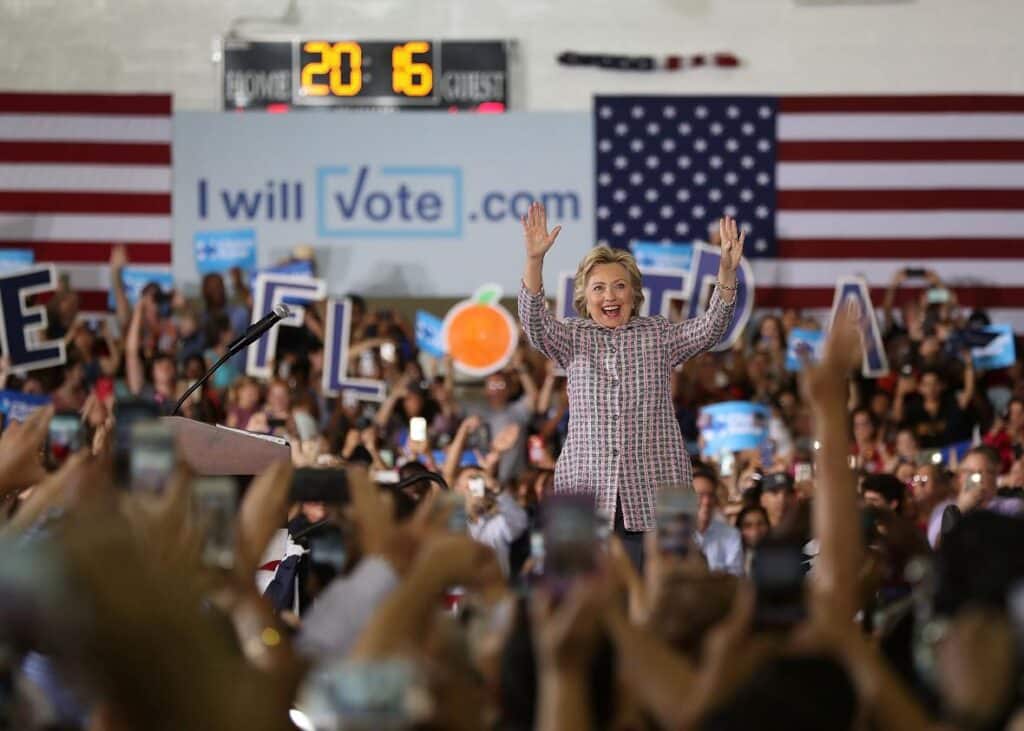 Hillary Clinton Uses Hurricane Matthew To Promote Her Campaign – Are “Her Friends” Manipulating The Weather?

I recently reported (entirely speculating) on the fact that we now KNOW Hillary Clinton used Hurricane Matthew for shady purposes.

Read what American Patriot Daily & Politico had to say in a recent article:

The latest example is the coverage of Hurricane Matthew.

But it blew up in Hillary Clinton’s face.

In the run up to the deadly Hurricane Matthew – which killed nearly 300 people in Haiti – reaching the Florida coastline, the Clinton campaign made a decision to purchase TV ad time on The Weather Channel.

They believed they would have a captive audience in a key battleground state to spread their message via TV ads.

“But the Clinton camp is refusing to be completely shut out of the conversation: Her team is buying airtime on The Weather Channel in a slew of major Florida media markets.

Clinton is seeking to appeal directly to swing-state voters potentially in the path of Hurricane Matthew and will spend $63,000 to reach Weather Channel viewers there for five days beginning on Thursday, according to a source monitoring TV ad buys. Hurricane Matthew is currently forecast to approach the Florida East Coast late Thursday or on Friday.

It’s a risky proposition. The potential human and economic toll of major storms makes for one of the trickiest decisions of all for presidential campaigns: how to derive political benefit from natural disaster — or simply respond at all — without seeming to exploit real suffering.

The Weather Channel, unsurprisingly, gets a spike in viewership during natural disasters — and not just in the affected areas. Viewers across the country tend to tune in to watch storm footage.”