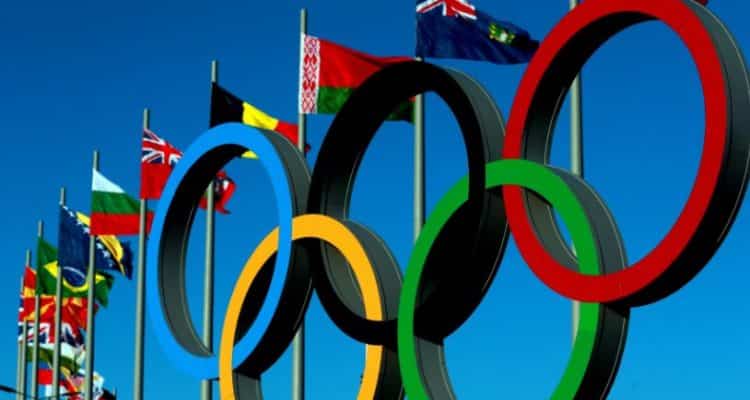 According to information obtained by the news site, jihadis were instructed on social media to carry out “lone wolf” attacks against Israeli, American, British and French athletes. “One small knife attack against Americans/Israelis in these places will have bigger media effect than any other attacks anywhere else insha’Allah [Arabic for God-willing]” they were advised.

“Your chance to take part in the global Jihad is here! Your chance to be a martyr is here!” the murder-inciting message continues, pointing to the apparently easy process of obtaining visas for travel to Brazil as well as the wide availability of guns in “crime-ridden slums.”