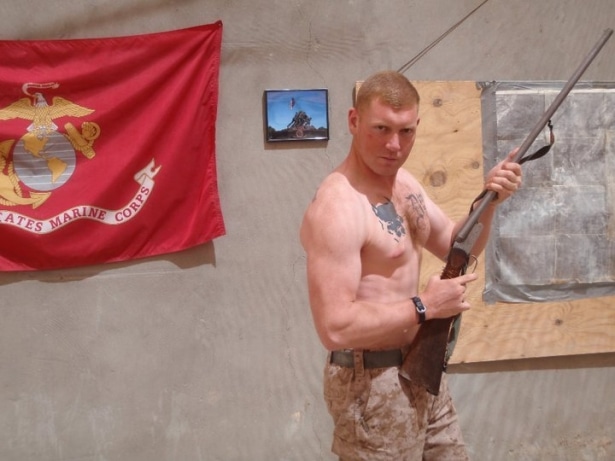 Marine Raub Brandon Arrested For Being An American Patriot, Using Freedom of Speech on Facebook

Marine Raub Brandon Arrested For Being An American Patriot, Using Freedom of Speech on Facebook

Why were the FBI and Secret Service in this citizen’s home arresting him to begin with?

Is that due process of law?

Okay, has your freedom of speech ever been threatened? If not, now it has! While the people are sleeping, the government is secretly trying to take over the world. We are apparently terrorists for speaking the truth and wanting to stand up for our country (per what they believe or want you to believe hence “conspiracy theorist”), and they get to arrest us because of Facebook posts that aren’t harming anyone and are probably making a better impact on America because when true patriotism sets in the soul, and the power of God Almighty consumes us, nothing can hold we the people back! Nothing shall stand in our way!  Share this post with everyone! They need to hear the truth powered by THE TRUTH!

Marine Raub Brandon was arrested for doing what a lot of concerned citizens of America do, voicing their concerns; expressing their grievances. FBI Agent, Sherry Grainger was on the case from what was heard in the video with Raub’s mother. He was charged with resisting arrest and assaulting a police officer. COMMON SENSE. This happened after the fact! so why were there in the citizen’s home arresting him to begin with? –That’s the real question!

Is this America anymore?

You think your mad. You think I sound mad. Imagine how much God is mad. He put favor on this country over two hundred years ago. He selected the founding fathers that would write our constitution and protect us from the government. Man is constantly fighting with God’s control and that is why we as a population are not at peace.

I am ordained by The Holy Spirit, therefore no man can come against me.