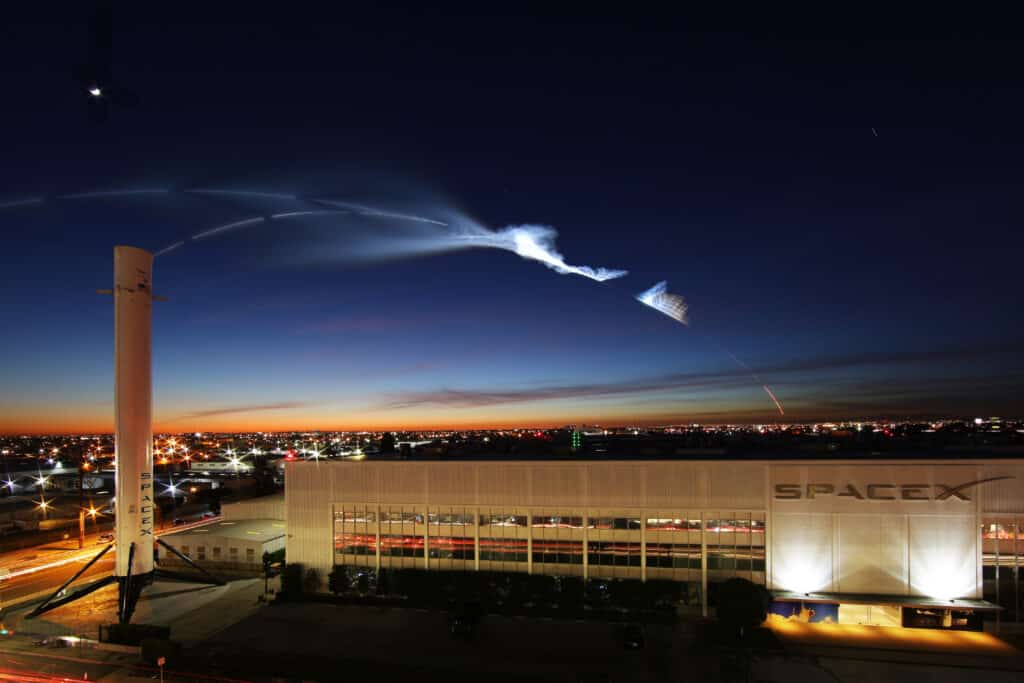 SpaceX has been on the forefront of commercializing space travel, and today’s announcement is a major step in that direction. The mission, named “Inspiration4,” is targeting the fourth quarter of 2021 at the earliest.

The flight will be piloted by Jared Isaacman, founder and CEO of Shift4 Payments. He is also donating the remaining three seats to members of the general public.

The Inspiration4 crew will receive commercial astronaut training by SpaceX on the Falcon 9 launch vehicle and Dragon spacecraft, orbital mechanics, operating in microgravity, zero gravity, and other forms of stress testing. They will go through emergency preparedness training, spacesuit and spacecraft ingress and egress exercises, as well as partial and full mission simulations. This multi-day journey, orbiting Earth every 90 minutes along a customized flight path, will be carefully monitored at every step by SpaceX mission control. Upon conclusion of the mission, Dragon will reenter Earth’s atmosphere for a soft water landing off the coast of Florida.

It’s a safe bet Inspiration4 will soon be followed by other flights of its kind, further democratizing space travel.