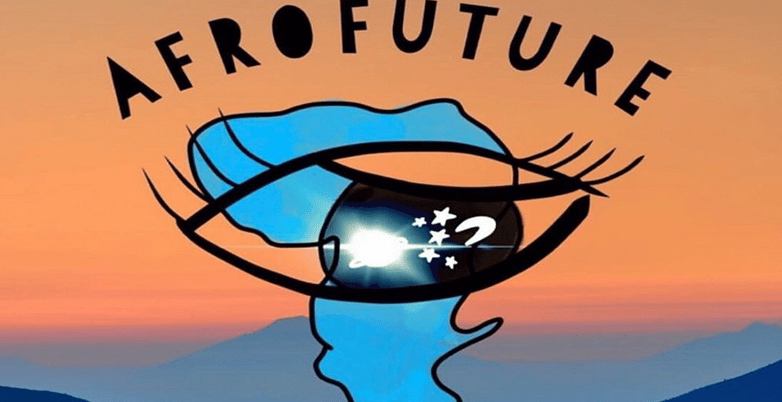 Detroit’s AfroFuture music festival has canceled a controversial policy charging whites twice as much as “people of color.”

Advertisements for the event were open about charging white people more money, with one social media post reading, “Early Bird POC Tickets are $10 & $20 for NONPOC’s & on sale until JULY 17.”


OFFICIAL LINE UP For Afrofuture Fest IS HERE✨✨✨


In a hypocritical message explaining the pricing discrepancy, AfroFuture writes, “Why do we have poc(people of color) and nonpoc(white people) tickets? I’m glad you asked! Equality means treating everyone the same.”

Rapper and podcaster Zuby condemned the policy in a tweet, saying, “Well done intersectional radicals. You’ve become the very racists you claim to stand against. So woke… So very woke.”