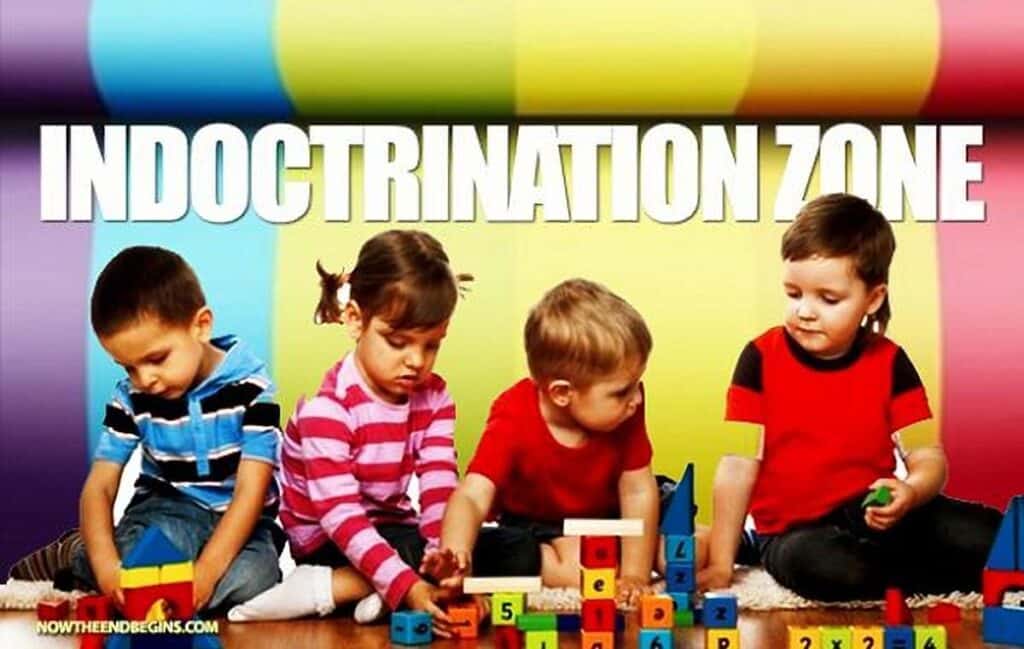 Read & React: Court may force this child to take… WHAT!?

Should a mother be allowed to force her 6-year-old son to identify as a transgender girl—even if he doesn’t want to? And should a dad who refuses to go along with it be charged with “abuse” and lose custody of his son?

That’s the question at the heart of a huge, heart-wrenching tug of war between two parents… and the little boy who is caught in the middle.

A judge holds the fate of James, a 6-year-old Texas boy, in its hands.

The boy’s mother, Anne Georgulas, says in a court filing that her son is “a gender expansive or transgender child” who identifies as a girl named “Luna.” All his classmates use this name and know him as a girl… but only when he’s with his mom.

His dad, Jeffrey Younger, says first grader identifies as a boy named James when he’s allowed to be — and that his mother is forcing him into a dangerous chemical treatment the child doesn’t even want.

“James prefers to be a boy, but since the age of 3, his mother has chosen to dress him as a girl, and call him by the name ‘Luna,’” according to SaveJames.com, a website Younger set up to ask for help in the case.

“She has enrolled him in Coppell Schools as a girl,” the father claims.

Now she is setting James up for controversial “‘social transitioning’ therapy to prepare him for chemical castration at age 8.”

Anne has had enough of Jeff’s interference — and has asked the court to cut him out of his son’s life.

She wants to deny Jeff custody of his own son because he cut James’ hair and calls the male child “he” and “him.”

…and because he wants to stop her from administering high-powered drugs that will stop him from developing naturally during puberty.

The mother says treating this child according to his birth sex is a form of abuse, and it needs to end, pronto.