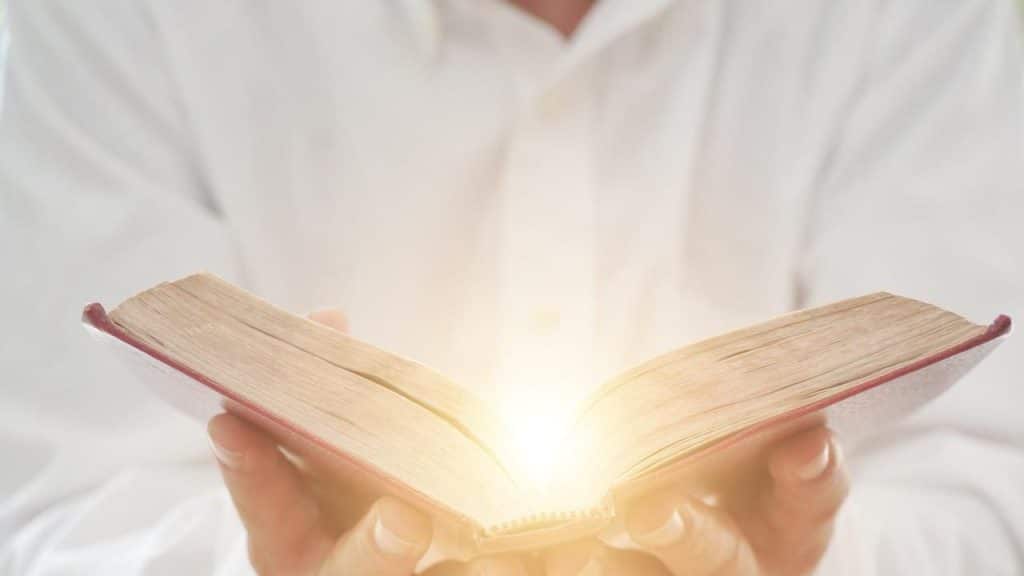 The Episcopal Church will consider whether to add gender-neutral language regarding God to its Book of Common Prayer at its 79th General Convention in Austin, Texas, which starts Thursday.

The debate is centered on making sure that the faith’s prayer book is clear that God, the supreme being, is genderless. The proposed changes will be considered at the eight-day convention, the Washington Post reported.

The church has always addressed God through the use of masculine terms such as Him, Father, and King, among others.

In the New Testament, Jesus taught his disciples to pray using male pronouns.

“And he said unto them, When ye pray, say, Our Father which art in heaven, Hallowed be thy name. Thy kingdom come. Thy will be done, as in heaven, so in earth,” Jesus said in Luke 11:2.
What are the resolutions?

One resolution asks for a complete overhaul of the Book of Common Prayer. The most common reason for the changes is gender-neutral language, according to the Post.

The Reform Jewish movement changed its language regarding God to gender-neutral terms in 2007.

The United Methodist Church and Evangelical Lutheran Church in America have also debated the use of gender-related language for God.