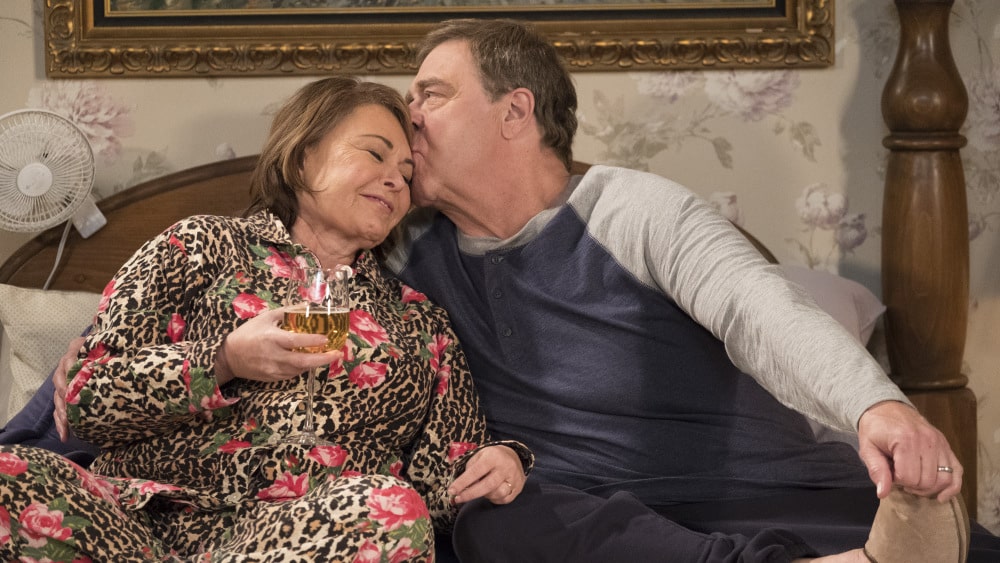 ABC has pulled the plug on the revival “Roseanne.”

The move comes after series star Roseanne Barr made a comment on Twitter Tuesday morning referring to former Obama aide Valerie Jarrett as looking like the offspring of the “Muslim Brotherhood & Planet of the Apes.” Jarrett, an African-American, was born in Iran to American parents.

“Roseanne’s Twitter statement is abhorrent, repugnant and inconsistent with our values, and we have decided to cancel her show,” ABC Entertainment president Channing Dungey said in a statement.

Disney chairman and CEO Bob Iger voiced his support for the cancellation, tweeting, “There was only one thing to do here, and that was the right thing.”

Barr deleted her tweet about Jarrett not long after posting it. She followed it up with an apology that read, “I apologize to Valerie Jarrett and to all Americans. I am truly sorry for making a bad joke about her politics and her looks. I should have known better. Forgive me-my joke was in bad taste. I am now leaving Twitter.”